Tyler Perry and Eddie Murphy have received nominations for the 33rd Annual RAZZIE Awards, which celebrates “2012’s Worst Achievements in Film,” according to an article on EURWeb.com.

Other nominations include “Battleship” starring Rihanna for Worst Picture, and 11 nominations for “Twilight Saga: Breaking Dawn 2.” 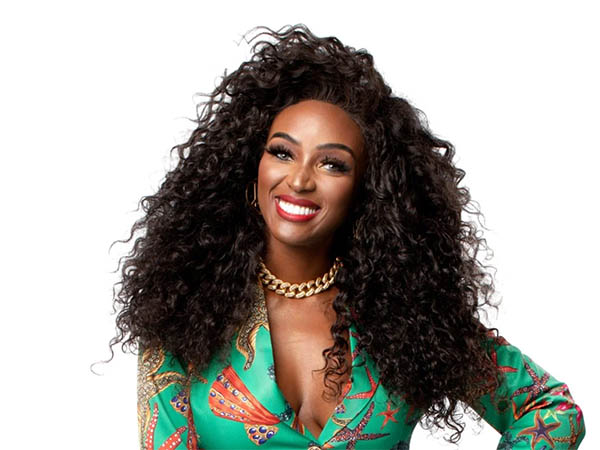