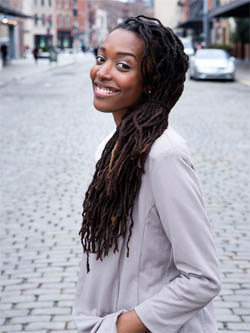 Franchesca Ramsey became a YouTube sensation overnight. And like many great stories, it began at a party.

“I didn’t have natural hair in high school,” says Ramsey, 31, who in 2011 visited her hometown West Palm Beach, Fla., without chemically straightening her locks. “As my friends from home got more intoxicated, they started petting my hair like a dog, asking me all these questions about it.”

The experience was “awkward-funny,” she says, but also stuck with her when she returned home to New York City. Ramsey decided to film “Sh** White Girls Say… to Black Girls,” an online parody video. It features Ramsey in a blonde wig exaggeratedly petting the camera, mimicking the aggressive, personal and tone-deaf grooming questions her well-intentioned, tipsy friends had asked that night.

“Sh** White Girls Say… to Black Girls” has garnered 11 million views since January 2012. It elicited comments from viewers who commiserated, viewers who hated it, and viewers who just laughed. It became so popular that it propelled her to quit her designer job in New York to begin a career as a YouTube creator.

It also built Ramsey a community.

“For people of color, it’s a portal to provide authentic stories online you’re not seeing anywhere else.” 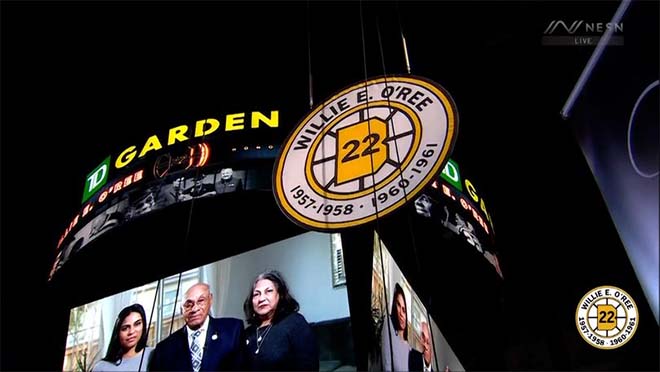