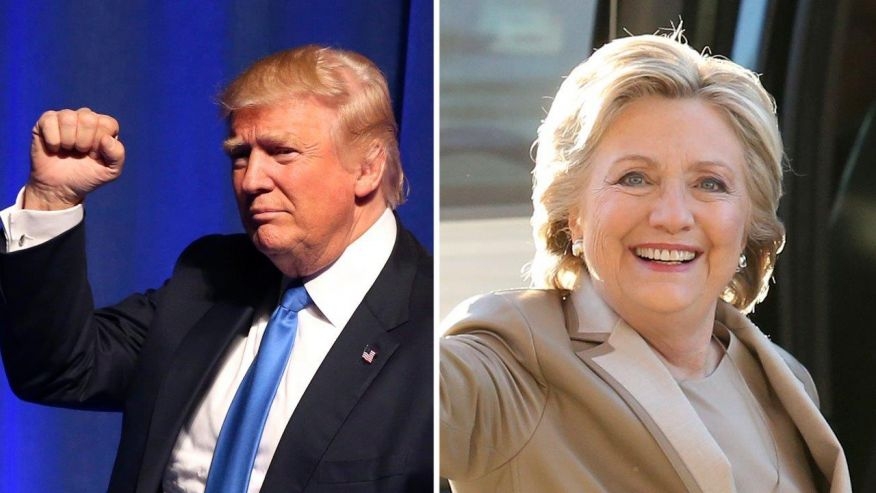 Voters upset that Republican Donald Trump had been elected president — or think that the presidency was unfairly taken from Democratic rival Hillary Clinton — are scrambling for ways to change the results.

Their major focus is trying to get members of the U.S. Electoral College to change their vote, arguing that Clinton should be the next president because 60.47 Americans voted for her, compared to 60 million for Trump.

The college is part of the Constitution and is composed of 538 members, with each state and the District of Columbia having one member, or electorate, for every senator or House lawmaker.

Trump won 290 of the so-called electoral votes, in the race to get a minimum 270.

However, members don’t officially cast their ballots until December 19, which has Trump opponents making long-shot efforts to reverse the outcome, including petition drives to get the electorates to switch their votes.

For the complete story, visit FoxNews.com/Politics/2016. 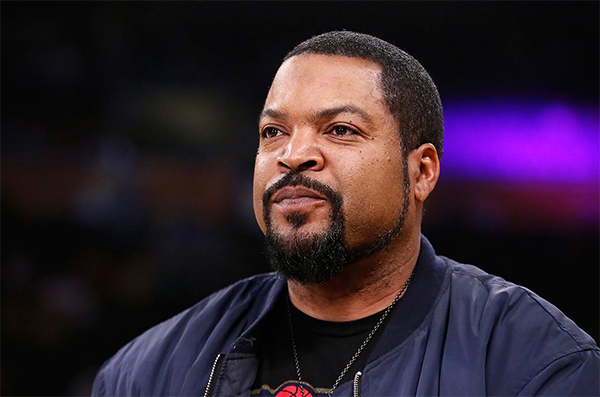