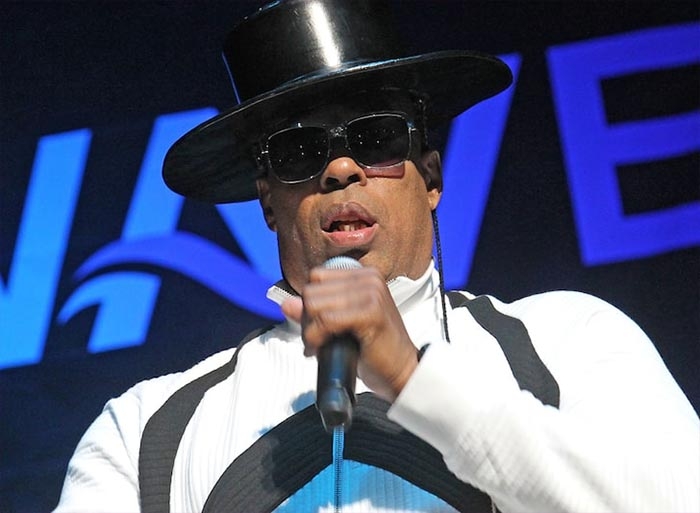 John “Ecstasy” Fletcher, who co-founded the legendary hip-hop group Whodini and was known for rocking a Zorro hat like no other, has died.

John’s death was announced Wednesday by Questlove, who remembers Fletcher as a “legendary and a pivotal member of one of the most legendary groups in hip-hop.”

John was living in the Atlanta area, and his passing has come as a huge shock to close friends. So far, no cause of death has been announced by the family.