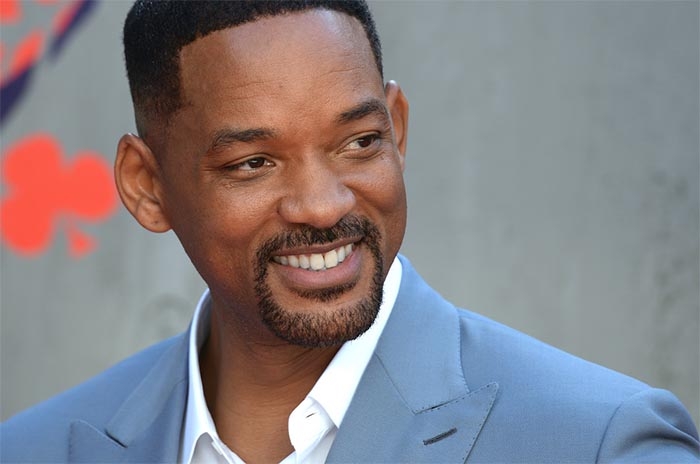 He once held a Guinness World Record that proved he’s among the hardest working people in Hollywood. But Will Smith wasn’t always the iconic A-list star he is now. In the early 1990s, he was still best known as a rapper. The Fresh Prince of Bel-Air set him on the path to acting. And in 1993, Smith took on his first major movie role, for which he refused to film a same-sex kiss.

The film in question was 1993’s Six Degrees of Separation. In truth, the comedy/drama was Smith’s third movie. But his parts in 1992’s Where the Day Takes You and 1993’s Made in America were decidedly smaller. In the film, Smith plays a young con man named Paul who targets a wealthy couple (Stockard Channing and Donald Sutherland).

For the full story, visit CheatSheet.com/Entertainment.