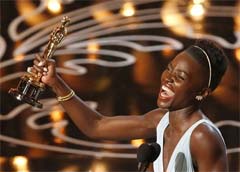 For more than a decade, increasing numbers of black women have been wearing their natural hair in afros, braids, locks and twists. But now, thanks in part to Nyong’o, it’s the TWA, or teenie weenie afro, that’s getting a second look and expanding notions of beauty into territory where it really hasn’t taken root before – the larger culture.

Nyong’o isn’t the first black woman or celebrity to sport a super-short natural. Actresses Viola Davis and Danai Gurira have done so, along with model Alek Wek and singer Grace Jones. But what’s different about Nyong’o is that she’s been embraced outside the black community as both media darling and graceful beauty. On Friday. Nyong’o was named the new face of Lancome cosmetics.

Read the complete article at: With shorter afro, a new notion of beauty takes root. 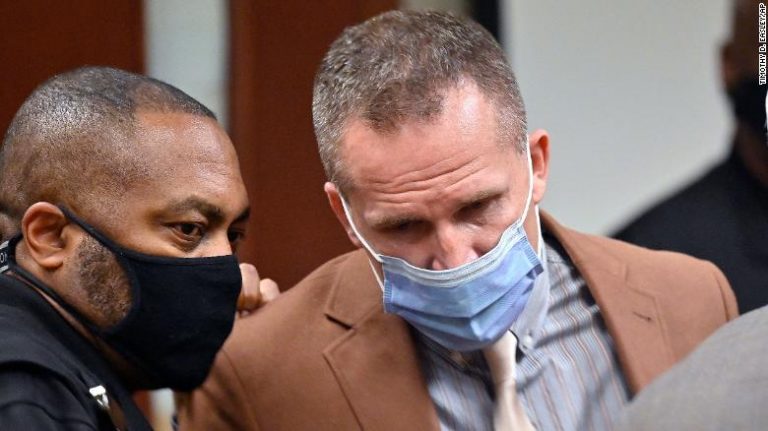 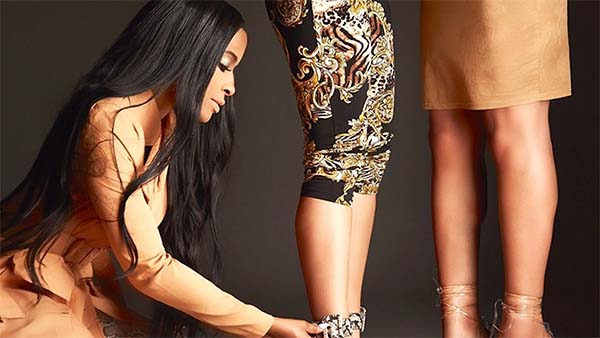