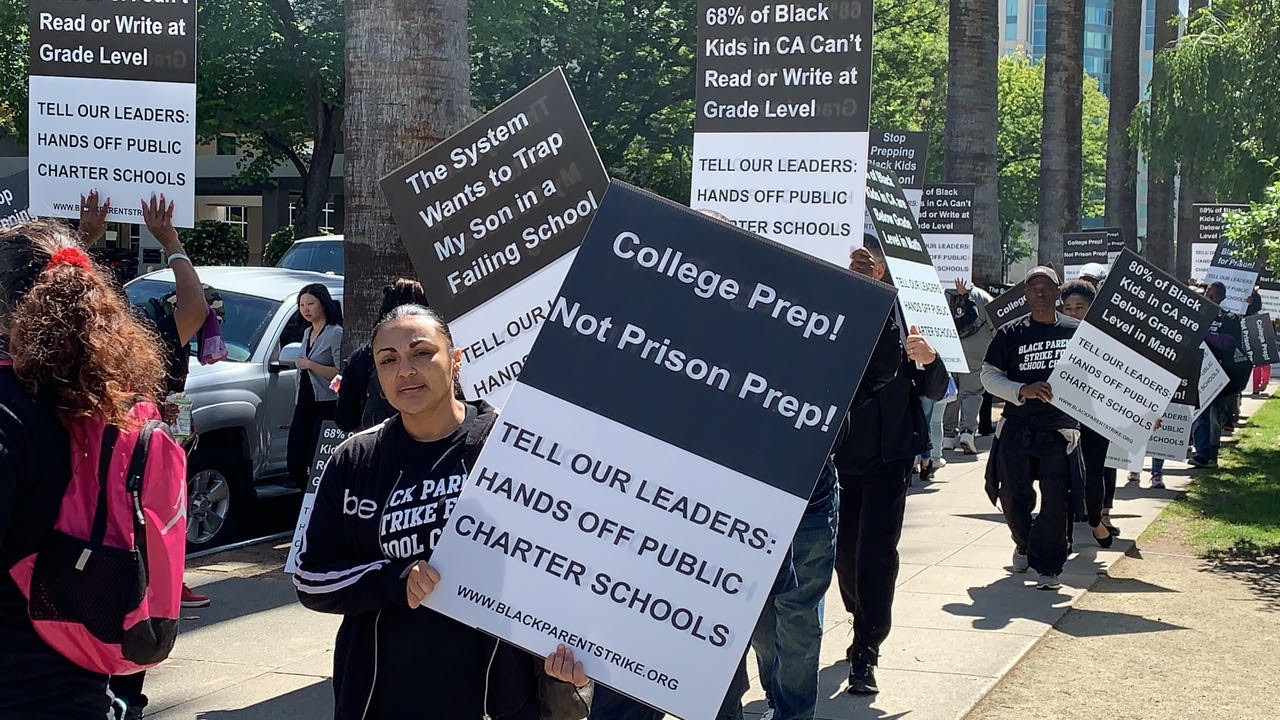 Parents stage a Black Parent Strike March May 22 in front of the State Capitol.

Here’s an update on five pieces of California state legislation that could have impact on the conduct of your local police and the way you live. –  from how (and how much) you get paid, to the school you select for your children and where you reside (or invest) in rental property.

The California Act to Save Lives may soon be law. After police groups dropped their opposition to the bill authored by Assemblymember Shirley Weber (D-San Diego) last week, a majority of lawmakers came out to support it. If passed, the bill will change the standards for police use of force in California and hold officers more accountable if a suspect is shot. It would also be one of the toughest laws in the country intended to discourage the use of lethal force by police. Weber, who is also chair of the legislative Black Caucus, introduced the bill after police officers shot and killed Stephon Alonzo Clark, a 22-year-old African American man, in the backyard of his grandparents home in Sacramento. With the new changes to the language in the law, the bill stands a fair chance of passing the Senate and making it to the governor’s desk for his signature. Black Lives Matter and some family members of victims dropped their support after Weber made the changes to the language. They say the amended legislation isn’t as strong or specific enough, and is open to interpretation by the courts.  Other family members of victims have maintained their support, saying they understand negotiation is part of the legislative process. “I kept saying I wanted a bill that would make it safe behind and in front of the badge,” said Weber, thanking her colleagues and supporters after the bill passed in the Assembly.

Wednesday last week, the state Assembly voted 59-15 to pass AB 5. If signed by Gov. Gavin Newsom, the legislation will make if tougher for companies to enter contracts with freelancers and could affect hundreds of thousands of “gig economy” workers across the state, including nail technicians, Uber drivers, Amazon delivery workers and even exotic dancers. Assemblymember Lorena Gonzalez (D-San Diego) introduced the legislation, also known as the “Dynamex Bill” or the “Employee Misclassification bill.” By writing into law specific rules and penalties, AB 5 builds on a California Supreme Court 2018 decision that instructed business to apply an “ABC” test to determine whether a worker is a freelancer or employee. For a worker to be classified as a freelancer, employees would have to prove that the worker is (A) not under the contracting company’s control, (B) is doing work that is not central to the company’s business, and (C) has an independent business providing a service. If workers don’t meet those requirements, companies would have to provide all the required pay and benefits under California law like overtime pay, minimum wage, workers compensation, employee insurance, paid parental leave and healthcare subsidies. Leaders from various industries throughout the state are lobbying Lawmakers in Sacramento to retain the ability to hire certain kinds of freelancers that are critical for their particular trade or businesses. The bill has now moved to the Senate for review.

Last week, Sen. Maria Elena Durazo (D-Los Angeles) sidelined her own charter school Bill, SB 756. Her proposal called for a 5-year moratorium on charter schools. By temporarily halting the legislation and moving it to an “inactive file,” she has a chance to re-introduce it next year. For the last few months, hundreds of Black parents of charter school students have been campaigning against several charter school laws that were making their way through the state legislature. Together, the proposals sought to slow the growth, take away legal rights and restrict the operations of the independently run, taxpayer funded public schools in the state. Last month, the Assembly passed two of the bills, AB 1505 and AB 1507. The Senate is expected to review and vote on the bills shortly. The California branches of both the National Urban League and the National Action Network opposed the package of bills, including Durazo’s, saying they are attempts to take away education options for Black families who live in neighborhoods where traditional public schools have failed their children for more than 30 years now.   In California, about 80 percent of Black students score below the state standard in math and 68 percent fail to meet the English Language Arts requirements. The state chapter of the NAACP supported the bills, arguing that charter schools take away resources from district-run public schools and that they may lead to the re-segregation of public education in America.  In California, about 50,000 African-American students attend charter schools. That’s about 8 percent of the total Black student population enrolled in public schools.  Gov. Gavin Newsom has commissioned a task force to investigate the impact charter schools have on public education in California. If Sen. Durazo re-introduces the bill, hopefully by then California voters will have access to the findings of the governor’s study to make a more informed decision on whether or not to support SB 756.

Like Sen. Durazo’s charter school bill in the Senate, a similar proposal in the Assembly, AB 1506, called for a moratorium on charter schools in the state. Both the state NAACP and the California Teachers Association supported the legislation introduced by Assemblymember Kevin McCarty (D-Sacramento), who is African-American and a member of the Assembly Education Committee and the Legislative Black Caucus. The National Action Network and the National Urban League wrote an open letter to Gov. Newsom opposing the bill.  Last week, a day after Durazo sidelined her bill, McCarty decided to hold his from a floor vote, although it had already been approved by the Education Committee earlier this year. Responding to McCarty’s decision to shelve AB 1506 for now,  Myrna Castrejón, president and CEO of the California Charter Schools Association issued a statement. “Charter public school families’ voices were heard loud and clear by Sacramento politicians,” she said.  “We cannot and will not accept legislation that limits access to great public schools.”

Wednesday evening last week, the Assembly passed AB 1482, a statewide rent cap bill, with a 43-28 vote. Introduced by Assemblymember David Chiu (D-San Francisco), the bill prohibits landlords from raising rents above 7 percent per year, plus annual cost of living increases. Selling the legislation to his colleagues in the Assembly, Chiu talked about the high cost of living in California and urged legislators to take action to protect people who are often a rent hike away from eviction. “They are our neighbors,” he said. “They are our co-workers. They are our brothers and sisters. They are our grandparents.” Since introducing the bill, Chiu has made several changes to it in negotiations with landlord and realtor groups to gain their support. The rent cap, which sets itself to expire in 2023, covers single family homes and condos – even in areas with existing local rent control laws. It exempts landlords with no more than 10 single family homes and properties that are under 10 years old. AB 1482 is expected to undergo more amendments in the Senate. 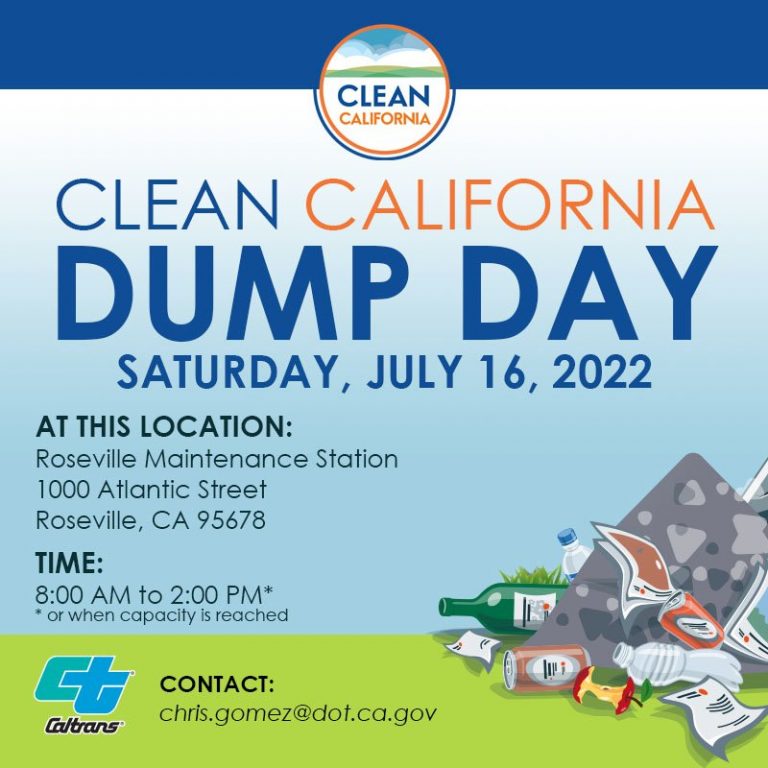