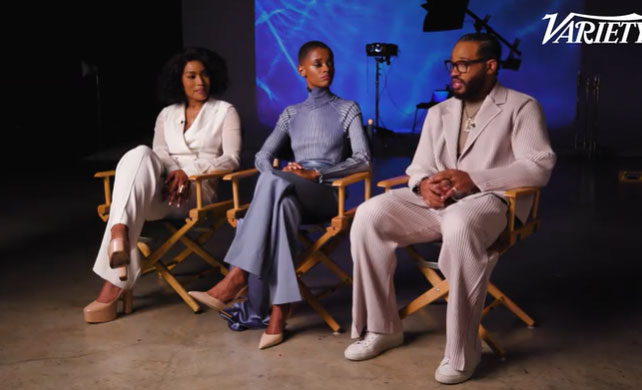 Marvel’s “Black Panther: Wakanda Forever” dominated the domestic box office in its debut, earning $180 million over the weekend and providing a much-needed lift to beleaguered cinemas. The sequel demolished the record for a November opening in North America, soaring past the previous high-water mark of $158 million set by 2013’s “The Hunger Games: Catching Fire.” Globally, the superhero adventure netted a spectacular $330 million with $150 million of that figure coming from 55 overseas markets. 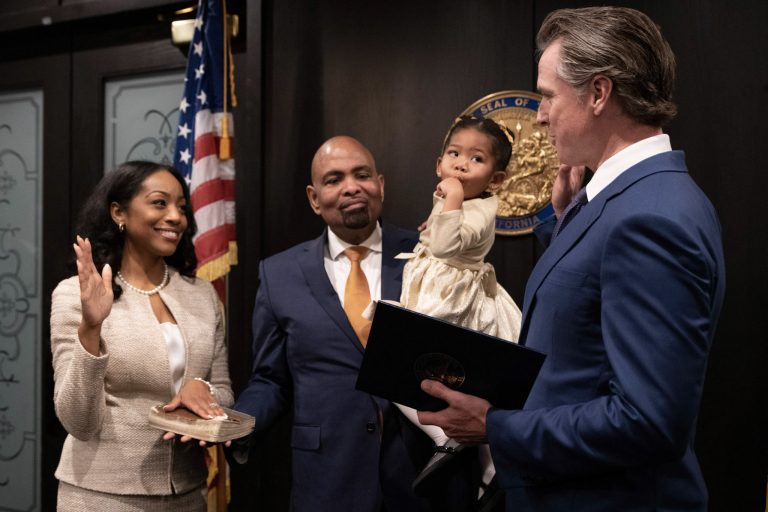