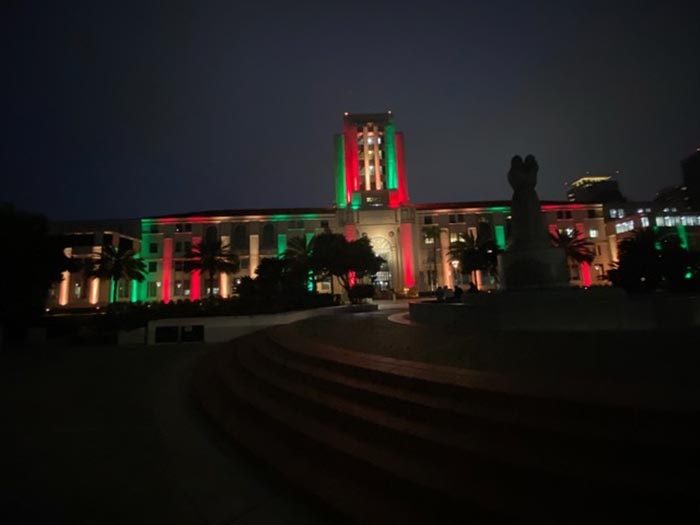 As California goes, so does the nation.

You’ve  probably  heard  that  cliché many times before. It certainly rings true for Juneteenth.

The state of California  started recognizing  Juneteenth  or Black “Freedom Day,” marking the emancipation of enslaved African Americans, back in 2003 as an official state observance. That was 17 years before Juneteenth became a household word across the United States this year.

On June 19, 1865, Union General Gordon Granger led troops into Galveston, Texas, to announce the end of the Civil War and  to  let  enslaved  people in that town know that nearly 250 years of slavery was finally over. They were now recognized as free people.  Thousands of African Americans in that former Confederate Gulf Coast town had not yet heard that more than two years before on January 1, 1863, President Abraham Lincoln had signed the Emancipation Proclamation. That document officiallyg ranted them their freedom.

“Four hundred years, African Americans have fought through struggle and oppression only to rise to the occasion and be the creators, inventors and leaders of society,”saidthe Rev. Shane Harris, a San Diego based civil rights leader, reflecting on the history behind the holiday.

In the wake of the brutal murder of George Floyd, an unarmed Black man who Minnesota police killed last month —  and amid the global protests his death has sparked — there were more Juneteenth celebrations across California than ever before in history. The commemorations took on especial significance as Californians up and down the state paidhomage to the suffering and triumphs of African American history in the United States.

On Friday night in Sacramento, Weber, other members of the California legislature, and people from all walks of life, watched from the lawn of the  California Capitol as the building’s famous dome lighted up in Red, Green and Black. African Americans use those colors to symbolize the pain and the richness of the African American experience and the African heritage of Black people in the United Sates.

“What is encouraging is the renewed interest in Juneteenth by young people. I think it is this moment where they recognize their power to make change. The message of Juneteenth is especially salient in the context of the current protests over ongoing and persistent brutality and inequity in the lives of Black Americans,” said Weber.

American ideals promise equality, but have yet to fulfill that promise. By lighting the State Capitol in red, black and green, the California Legislative Black Caucus demonstrates its commitment to making that promise a reality in California,” she said.

Across the country, more and more, businesses — including Nike, Target and Spotify — have started to consider Juneteenth a paid holiday.

And as social and recreational venues began to openacross the United States, Californians last weekend  organized events for an all-American holiday celebration throughout the state.

There were marches for justices in San Francisco, Oakland, Fremont, Pittsburg, Palo Alto and Santa Clara that ended up with political rallies. Some events featured live performances, food and other entertainment.

According to their Eventbrite page, the goal of the event was to educate Californians about “the unique legacy of ‘Slavery in California’ our journey towards freedom and ongoing systemic impacts from ‘America’s Peculiar Institution’ here in the Great State of California.”

Beginning last Friday, Californians have been joining other Americans around the country for a Juneteenth Online Festival, which will run through June 28,  2020. The U.S. Census Bureau is participatingin the national virtual festival to raise awareness about this year’s census count.

“This online festival is something for the history books,” said Betty Williams, president of the Sacramento NAACP branch and U.S. Census Bureau Sacramento area partnership specialist.

“I think the first ever Juneteenth Online Festival will create a huge amount of curiosity, which will equate to a large interest from the Black community, resulting in a successful event,” she said before the event kicked off last week.

From June 13th, the San Jose/Silicon Valley-based African American Community Service Agency has been hosting their 39th annual Juneteenth In The Park Festival entirely online for the first time in its history.

In San Bernardino,The Dino Can and the M.U.D.A.Foundation, local grassroots community-based organizations, teamed up to organize a “community-centric” event on June 19 called “Feed The Dino.” It featured free food, music and entertainment and was held at Perris Hill Park in San Bernardino.

Lexi, one of the founding members of the activist and art collective KawaiiKillas, expressed the importance of her organization’s involvement in the San Bernardino event.

“Feed The Dino is an event me and Kawaii [Killas] are very excited to be a part of because in a city that is in the top three most dangerous in America, we are bringing light and joy to our city,” Lexi said. “We are serving the people that have paid their dues and maybe even fell victim to our streets. Feed the Dino is retribution to our people. The things everyone deserves: community, food and life.”

Lisa, another founding member of KawaiiKillas, highlighted the need for a celebration in these turbulent times.

“To me, Juneteenth means resting your soul just for a second,” Lisa said. “Just a day. Freedom, sweet but short lived in realization.”

While Freedom Day is a celebration of the Emancipation Proclamation, many California organizations are reminding policy makers that there is still a civil rights movement for Black lives that has not seen its end.

For those still wary about gathering in public on the 19th, the South LA/South Bay African American Infant and Maternal Mortality Communityhosted a virtual Freedom Day celebration that featured Dr. Sayida Peprah, a Los Angeles-based psychologist as the keynote speaker.

Like the State Capitol, San Francisco and San Diego counties lighted their administration buildings, too. Swaths of red, green and gold light shone against the white exteriors of those local government centers.

“Tonight we accomplished lighting the San Diego County Administration Building in honor of Juneteenth,” says Harris. “We are part of creating a new narrative.”

“But we must move from just illuminating buildings on the outside to going inside of them to address the inequities facing African Americans,” he said. 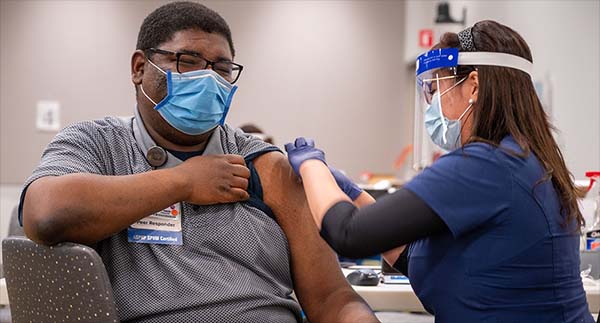 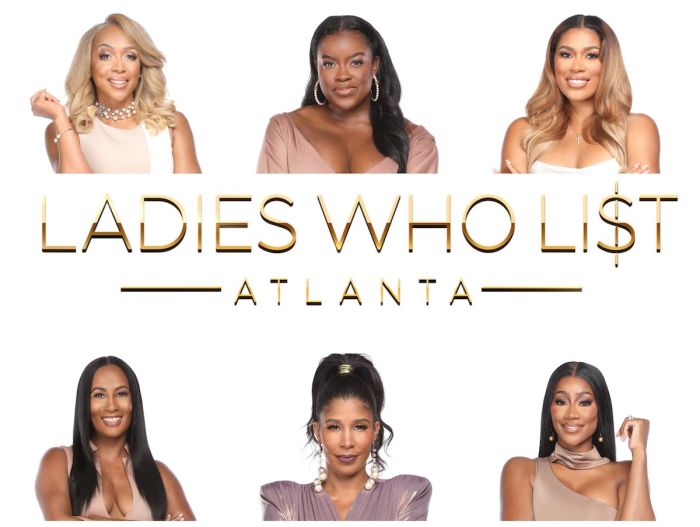