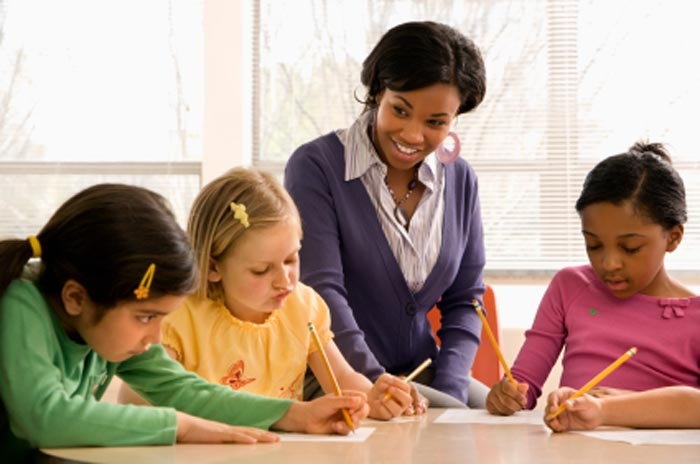 The California Senate has approved an almost $200 billion budget which set asides money for several issues that progressive groups deem important such as education, homelessness and transportation. The budget also approves $300 million for schools to boost the academic performance of underachieving students. This was an issue that black voters and legislators had lobbied for. However, it is a compromise with Assemblywoman Shirley Weber (D-San Diego) who had requested ongoing funding for this project. The $300 million is a one-time funding allocation. “We cannot look the other way anymore. African-American kids in California persistently fall behind academically,” said Weber when she was lobbying for the funding.  “And this problem is not limited to low-income students either. Parents have been patiently waiting for something to change, but it has not. Providing additional resources for the lowest-performing students is now no longer an option, but a necessity.” Other takeaways from the budget include:

State Sen. Holly Mitchell (D-Los Angeles) was pleased with the areas the budget addressed. “With this budget, we continue our efforts to strengthen the state’s commitment to human infrastructure, with much needed additional resources for childcare, targeted resources for higher education and financial aid, additional funds for the courts and diversion and rehabilitative services, and significant ongoing increases to K-14 education,” she said.  In a Facebook post-Mitchell wrote, “Happiness is: (1) when the budget bill has your name on it (2) includes major investments for California’s children and (3) it’s done!”

Assembly Budget Committee Member Melissa Melendez (R-Lake Elsinore) criticized the budget, which was passed by a Democratic majority. She questioned if taxpayers were getting their money’s worth. “California has the highest poverty rate in the nation, is ranked lowest for quality of life out of all 50 states, and has become so unaffordable that one million more residents have left the state than have moved here in the last decade,” said Melendez. “At some point, you have to wonder what taxpayers have gotten for the money they send to government. It doesn’t appear to be much.” She added the budget didn’t address pressing issues such as rental costs and rising utility bills. 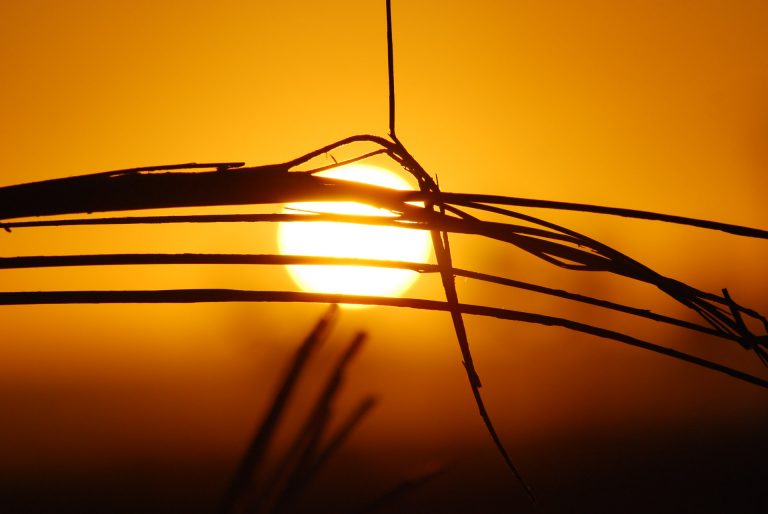