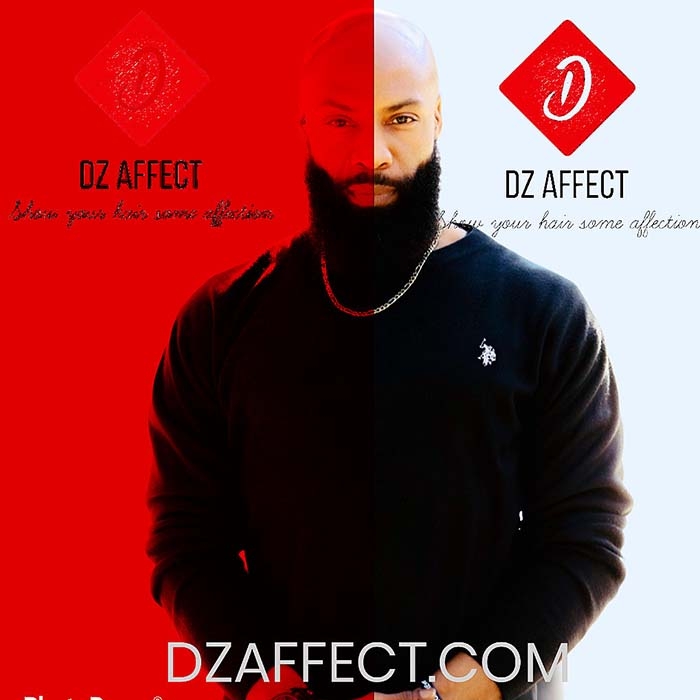 With just a few strokes, a painter can create a masterpiece and he or she is deemed an artist. Entrepreneur, Hairstylist, and by his own declaration, millionaire hopeful, Mr. Derrick J. Dennis is an artist for hair. What started out with him cutting his mother’s hair at around the age of 18, led him to go to Cosmetology school.

“When I wasn’t able to be creative as I could be on a woman’s hair, I wanted to be a little more creative”, he said.  So, he went back to school. He completed 1600 cosmetology hours and earned a new license. Women at his mother’s job started to request him to style their hair. Before long, his mother’s duplex turned into an unofficial salon. Dennis soon realized his skills were beyond the barber’s chair. He began to invest time and money into learning more about hair, the hair industry, and women. He learned about what styles would best fit a women’s lifestyle.

“Being able to read different women and their professions and what they would wear, after a while I could see the woman sitting in my chair, what styles she would do or would not do. I think that’s a respect level that you should have as a stylist. You can’t force a hairstyle, or a look on a woman that she is not willing to wear.” Dennis said.

Over the years Dennis had been a platform artist and an educator at hair shows. He has

promoted and sold other stylist’s haircare products. His thoughts were, of all those products, none had any natural or organic ingredients but were inundated with chemicals.

“I had to do something for my clients, for my community that is going to keep them healthy,” Dennis said as he spent long days and nights researching and developing combinations of natural oils and ingredients. He finally had success. He has produced four natural products. He has two beard oils that represent air and earth. The air oil is a fresh scent that hydrates the skin underneath the beard. The earth is for men that have patches of growth, this oil promotes better full beard growth. Then, he has developed a healthy skin product which, surprisingly, has been reported by clients to have healed their eczema. Finally, he is most proud of his premier hair growth product. It has eleven key natural ingredients. This product is unparalleled to any product out there in the marketplace.  Dennis is the consummate entrepreneur. He created the formula while he bottles, packages, labels, and does all the shipping and handling for his products. He has an ultimate dream goal of promoting and selling his brand on the famous showroom floor at a Bronner Brothers hair show in Atlanta, Georgia.

I asked Mr. Dennis to tell me who he was, and he did not hesitate to identify himself as a man of God, first and foremost. Second, he is a father to a 20-year-old daughter and a 26-year-old son. Third, an entrepreneur. He is a single man now, but he said he is not closed to the idea of doing it (marriage) again one day, but, DZ Affect, his career, and his children are all the world he wants to be in right now.

Dennis is a man of many talents. He recalls acting in a couple of stage plays in 2016. A gospel play named “Faith”, and another one “The Bond That Binds.” He acted and sang in the plays. Dennis enjoys acting and he has a new upcoming project that he is very proud of. Director Tene Hall-Parker was in the audience of one of those plays. She looked him up last year and offered him a role in an upcoming movie entitled “The Curse is Broken.” Another rising star will be emerging from Sacramento, California. Dennis will be portraying the role of a character named Mr. Baptiste. Without giving too much away about the film or about the character he is going to portray, he explained that Mr. Baptiste is a no holds barred character, usually without filter as he speaks his mind. Production will begin within the next couple of months. It is hopeful that the film will be released in 2022. Dennis is confident that he will transform into Mr. Baptiste and he will prove to be, as I called him, a talented triple threat. An actor, a hairstylist, and an entrepreneur. Oh, to add one more, a millionaire! He laughed and said, “I receive that!”

To connect with Derrick Dennis, go to: https://www.facebook.com/derrick.dennis.37 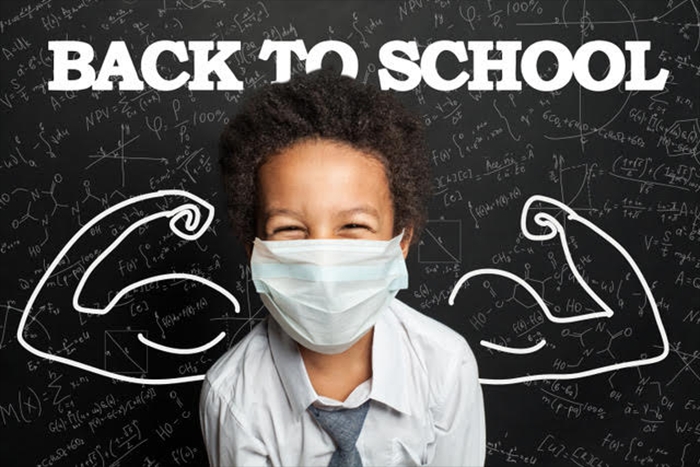