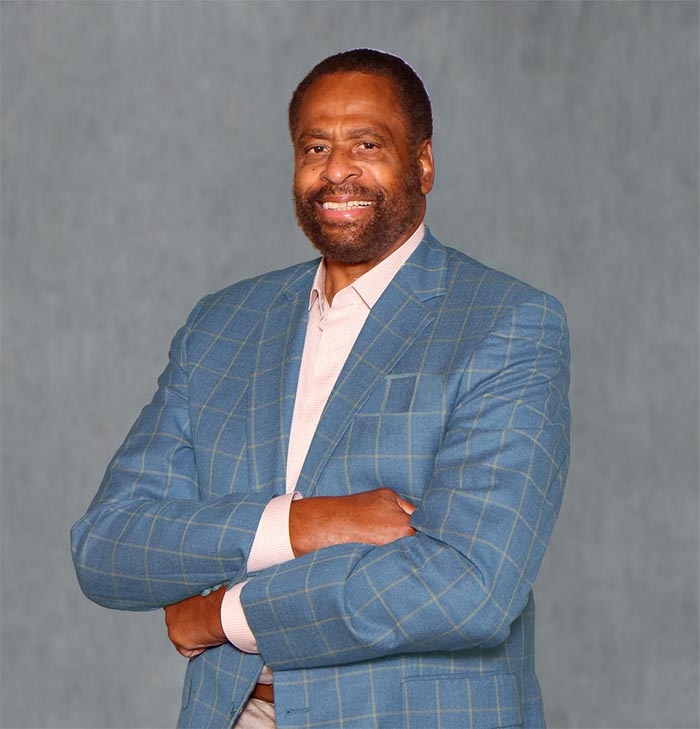 Don Chaney learned to play basketball while growing up in Baton Rouge, La. He became a skilled baller and played the game at the University of Houston. Then, he went on to have a successful career as a point guard — and later a coach — in the National Basketball Association (NBA).

At 75, when Chaney was retired and ready to settle down and enjoy his newfound leisure when he had to acquire knowledge about an issue that has nothing to do with sports and everything to do with healthy living.

In 2019, Chaney was diagnosed with hereditary Transthyretin Amyloid Cardiomyopathy (ATTR-CM), a rare but life-threatening disease that can lead to heart failure. It disproportionately impacts African Americans.

Now, Chaney’s looks at raising awareness about the disease as a new style of coaching. He said the rare disease is something that “the average Black family” should take “extremely seriously.”

“It is a process. Every time I have an opportunity to bring it up and spread awareness about the disease, I try my best to do it,” Chaney told California Black Media (CBM) during a virtual interview. “The biggest thing is that the Black community has the highest rate of heart disease in the United States. Doctors are seldom aware of the fact that this particular disease exists. They don’t look for it. So, if you’re not looking for (ATTR-CM) you’re not going to get the correct diagnosis.”

ATTR-CM) is an underdiagnosed and potentially fatal disease, according to the American Heart Association, the nation’s oldest and largest voluntary organization dedicated to fighting heart disease and stroke.

The disease is characterized by deposits of amyloid protein fibrils in the walls of the left ventricle, the main pumping chamber of the heart. ATTR-CM, the amyloid protein is made of transthyretin, a protein found in the blood that transports important body fluids.

The amyloid protein deposits cause the heart walls to become stiff, resulting in the inability of the left ventricle to properly relax, fill with blood and adequately squeeze to pump blood out of the heart.

Dr. Kevin Williams, the Chief Medical Officer for Rare Disease at the biotechnology company Pfizer, says his research shows that ATTR-CM’s symptoms are similar to those of more common causes of heart failure such as fatigue, shortness of breath, and swelling in the lower legs.

He also said that the symptoms are not commonly perceived to be linked to a heart condition — like carpal tunnel syndrome (numbness, tingling, or pain in the fingers), bicep tendon rupture, gastrointestinal issues (constipation, diarrhea, and nausea), and lumbar spinal stenosis (a narrowing of the open spaces in the lower spine).

“All of these factors can lead to delays in diagnosis or misdiagnosis,” said Williams, who is a Black medical doctor. “In the African American community, it’s important to fully explore the underlying cause of these conditions with the help of a cardiologist.”

After his collegiate days at the University of Houston expired, Chaney was selected the 12th pick in the first round of the 1968 NBA Draft by the Boston Celtics. The Houston Mavericks of the American Basketball Association also drafted him that year.

A defensive specialist, Chaney won an NBA title with the Celtics in 1969 and 1974. After he retired in 1979, he spent 22 years coaching, including 12 years as a head coach in the NBA for the Los Angeles Clippers, Houston Rockets, Detroit Pistons, and New York Knicks.

Since 2004, Chaney has relatively enjoyed retirement, but his heart condition was always a concern. Fatigue, palpitations, shortness of breath, and swollen ankles were something he thought was years of physically playing the games of basketball. He learned it was much deeper than the sports.

“I was dealing with all these issues, but I hadn’t really made all the connections,” Chaney told CBM. “I just assumed all the symptoms were from my years of pounding on the floor in professional basketball. I thought it was normal. If I had known this, I could have started treatment earlier.”

While he made numerous visits to the doctors to attend to his medical issues, Chaney said he started to “put the pieces” together after he began to share his family’s past with cardiologists.

Chaney’s mother and grandmother passed away due to heart disease. Back when they were alive, he recalled them complaining about having the same symptoms – fatigue, shortness of breath, swollen ankles and knees – he was experiencing.

“The symptoms are similar,” Chaney said. ‘When you throw in carpal tunnel syndrome along with fatigue and palpitations… that pushes you into another category. So, I had some tests and found out the scary part that it was hereditary. We went on to try to manage it from that point on.”

There are two types of ATTR-CM, wild-type, and hereditary. Wild-type is thought to be the most common form of ATTR-CM and is mostly associated with men over the age of 60.

Hereditary ATTR-CM is inherited from a relative and is due to genetics, affecting both men and women. In the U.S., the most common genetic mutation associated with hereditary ATTR-CM is found almost exclusively in people of African or Afro-Caribbean descent.

It took more than 10 years to receive the right diagnosis despite knowing his family’s history of heart failure and experiencing heart-related symptoms, Chaney said.

“It’s probably because African Americans don’t tell doctors everything that’s going on with them,” he said. “I’m guilty of it, too. They gave me some medicine but that didn’t really help much until they did further testing. It went beyond that. I actually had heart disease. You just have to tell your doctors everything.”

Awareness of ATTR-CM among both patients and some doctors remains low, which in Chaney’s case and many others, could lead to delayed or misdiagnosis. But if symptoms seem unrelated it is best to visit a primary care doctor or an experienced cardiologist to discuss ATTR-CM, Chaney said.

In the United States, Hereditary ATTR-CM occurs in African Americans (prevalent in approximately 1 in 25) and in older patients who may be misdiagnosed with high blood pressure-related heart disease.

Chaney said he is “stressed to a degree” because he also has been spending time to get his family into testing mode since the disease is hereditary. His sister’s and daughter’s tests came back negative. He’s still waiting on his sons to go through the process.

“They may not have it. But the disease is still present (in the family) and you could pass it down to your children,” Chaney said he has told members of his family. ‘I’m still going to press the issues to get them tested.”

While managing his ATTR-CM symptoms, Chaney spends time taking his grandchildren to NBA games in the Houston area. He also restores antique automobiles, participates in horseback riding, and is constantly testing his fishing skills.

His wife Jackie Chaney is now his primary caregiver and she is the one that calls the shots, he said.

“I do a lot of things within reason,” Chaney said. “I used to jump out of airplanes. But I don’t do that anymore. My wife monitors my condition, makes sure I see the doctor, and sees to it that I take my medication. I get a lot of help from a lot of people around here. I’m really enjoying my life.” 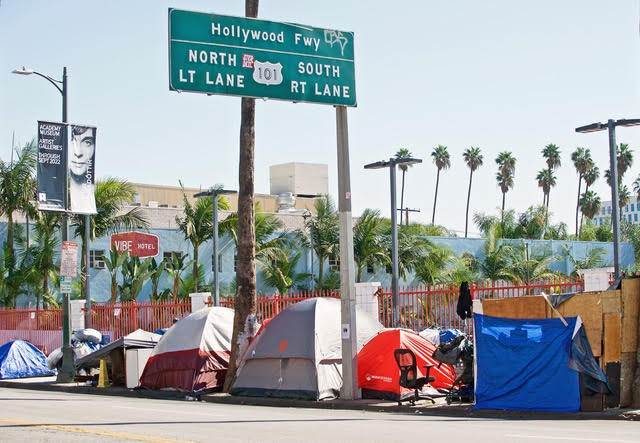 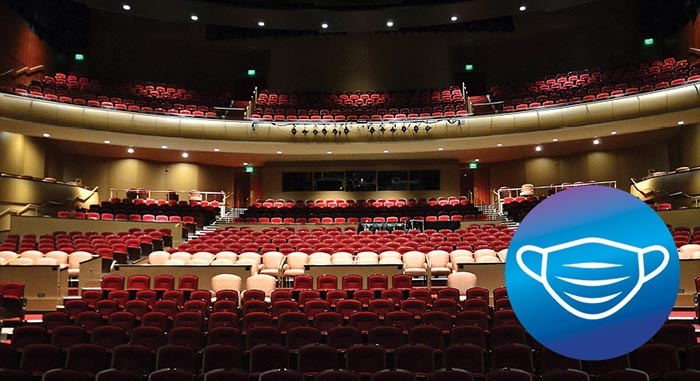