Five Assembly Republicans asked the state’s top law enforcement officer for a legal opinion Tuesday on whether state Controller John Chiang has authority to block legislative pay. The five lawmakers asked Attorney General Kamala Harris whether Chiang has the right to determine whether a budget plan is balanced and, if he says it is not, whether he can stop lawmakers’ pay. “We are concerned that this issue is likely to return in future budgets proposed by the state Legislature,” said the letter, which does not seek to regain the $4,830 in pay that each lawmaker had lost through Monday. >>read more 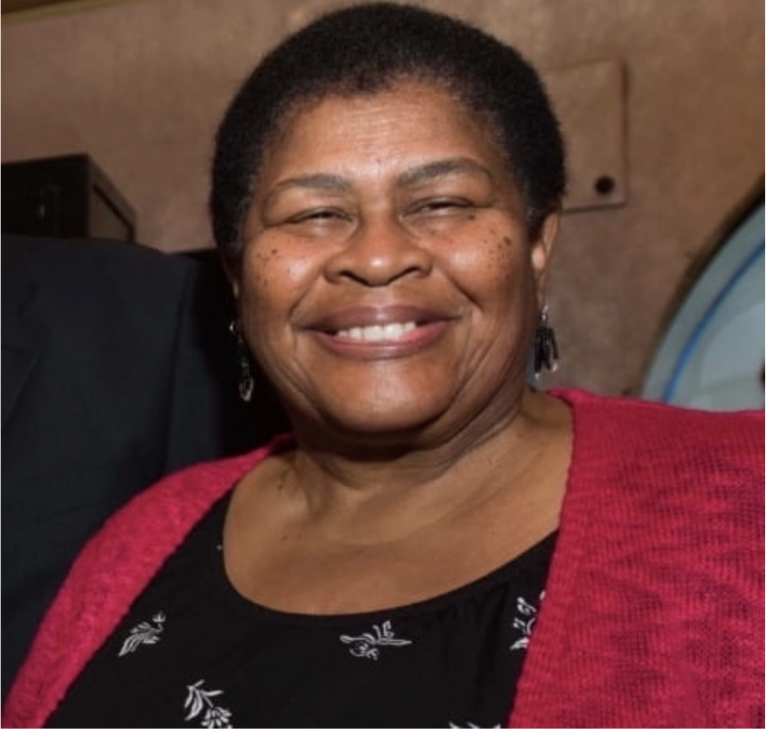