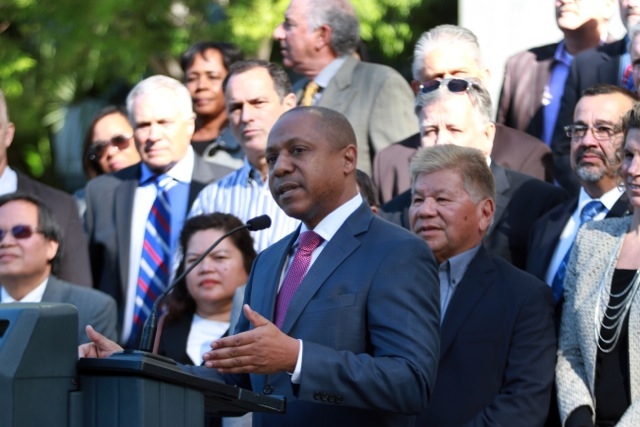 Patricia Douglas, an African-American real estate business owner from Inglewood, came to Sacramento last week with over 200 other small business owners to urging lawmakers to offer them some relief from what they describe as lawsuit abuse.

“I came to Sacramento to speak with members in the legislature to share what I see is becoming a trend with property owners who are being taken advantage of by tenants in the eviction process,” said Douglas.

At therally in front of the capitol, Douglas shared the story of one of her clients who rents a single-family home and issued a rent increase of  $40.00, which she said amounted to about a three percent adjustment. Instead of paying the rent, the tenant sought legal counsel from the “Shriver legal non-profit” forcing the landlord to begin the eviction process.

According to the court’s web site, the Sargent Shriver Civil Counsel Act, AB 590, a law enacted in 2009 and received $9.5 million per year since July 2011 for seven pilot programs administered by the Administrative Office of the Courts providing legal representation to a selected number of low-income Californians hoping to address critical legal issues affecting basic human needs.

Now, Douglas says, the “Shriver Law” legal help center may be using its legal assistance program in ways that are abusive, causing small landlords to prolong costly eviction processes which, on average, cost the property owners about $10,000.  Douglas says she witnessed this tenant stay in the home without paying rent for over six months and even had their record sealed from the eviction as part of the settlement.

“I am sorry maybe there is legitimacy in some of these cases, but this case was not one of them”, said Douglas.

Several legislators have introduced bills that small business owners hope will fix problems like this. AB 2003 or the Unlawful Detainer Reform Bill, according to Assembly Member Tom Lackey (R-Palmdale), will address issues by requiring the tenant to share details of any habitability concerns when responding to the lawsuit (prior to appearing in court) and specify if they have contacted the owner or code enforcement about the problems

AB 54, introduced by Minority Leader Kristen Olsen (R-Modesto) and co-authored by Adam Gray (D-Merced), seeks to modify existing requirements for the reporting of information about demand letters and complaints to the California Commission on Disability Access regarding construction-related accessibility cases and AB 52, introduced by Gray addresses issues around construction-related accessibility claims.

“Businesses, large and small, are being targeted and sued for technical violations from wage-an-hour, disability access to environmental laws,” says Ken Barnes executive director, California Citizens Against Lawsuit Abuse.“People who bring forth the suits know businesses are likely to settle because of the cost of litigation. The business can either spend tens of thousands of dollars to defend themselves or cut their losses and settle for huge sums of money.  Either way, attorneys win and we all lose.” 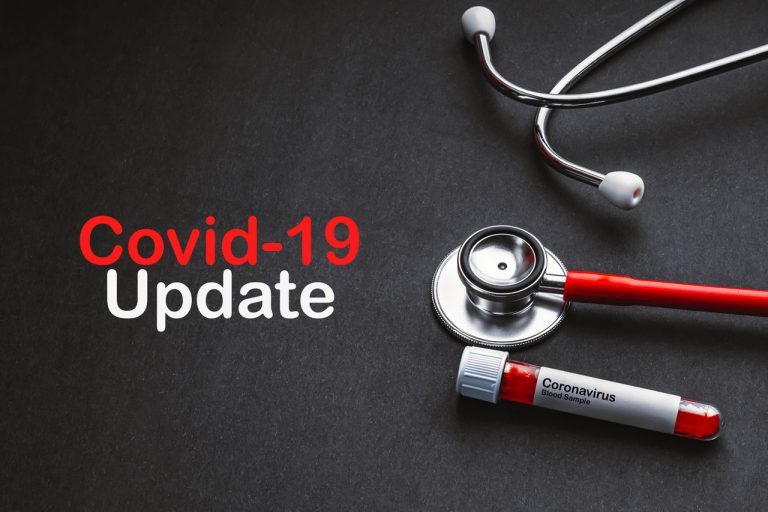