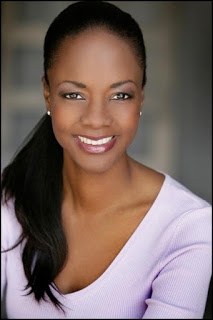 For Tracie Stafford, her life’s journey, which has included a wide variety of advocacy and volunteer work, has led her to enter the race for Elk Grove Mayor. The longtime Elk Grove resident is one of seven candidates seeking to replace Gary Davis as the city’s directly elected Mayor.
As a small business owner, wife, and mother of four, one of who is currently serving in the U.S. Navy, Stafford has become a noted advocate for sexual abuse and domestic violence victims. A survivor of domestic violence, it was those experiences that have led Stafford to an advocate-themed professional career.
Along with her advocacy work for domestic violence survivors, Stafford has also volunteered as a Girl Scout group leader, is a professional small business advocate. Her small business advocacy has included serving several boards including the National Association of Women Business Owners, The Sacramento Black Chamber of Commerce and an appointment by Gov.  Arnold Schwarzenegger to the California Small Business Board.
For the complete story, visit ElkGroveNews.net.