— Retro Color Scheme Returns to Reflect the Pride of Sactown —

— Matching Court and Uniform Combination
to Debut on November 19 Game vs. Oklahoma City —

Sacramento, Calif. – Today, the Sacramento Kings unveiled their new Nike City Edition uniforms for the 2018-19 season. The baby blue and red color scheme that has woven through the franchise’s history returns to the team’s identity for a refreshed look featuring “Sactown” across the chest. Merchandise will be available for sale to fans beginning Friday, November 9.

The team’s baby blue and red color scheme will transform Golden 1 Center from the court up, when the “Sactown” baby blue hardwood is utilized for select games beginning November 19. The Kings are the only NBA franchise to feature three unique courts that match uniform designs.

“Sacramento is home to a community of basketball fans that are unmatched around the NBA,” said Sacramento Kings President of Business Operations John Rinehart. “The updated City Uniforms look back at the team that forever changed Sacramento while incorporating the nickname for our city that we’ve adopted over the years — Sactown.”

During the final season (2015-16) at Sleep Train Arena, the Kings brought back the original Baby Blues and a matching court to celebrate the franchise’s proud past, before moving to Golden 1 Center and beginning the next chapter of its proud future. Last year, the baby blues returned with updated logos that refreshed their look while adapting to the new, transformed Sacramento city.

For the 2018-19 season, the City Edition blends elements of the team’s connection to Sacramento with “Sactown” printed on the front, a tribute to the unmatched pride and loyalty of Kings fans and the importance this city plays in the franchise.  Granite striping follows the contours of the jersey outlining the retro red trim. The white accent blocking along the shoulders of the uniform, modernize the team’s retro look.

The team’s logo on the shorts has been updated to the secondary lion logo which embodies the Kings legendary fan base, creating the greatest home court advantage in all of sports and this mark represents their roar.

For eight home games during the 2017-18 season, the Kings will utilize the City Edition uniforms and “Sactown” court at Golden 1 Center. New jerseys, t-shirts, hats, and gear provide fans the opportunity to mirror the squad’s on-court look. 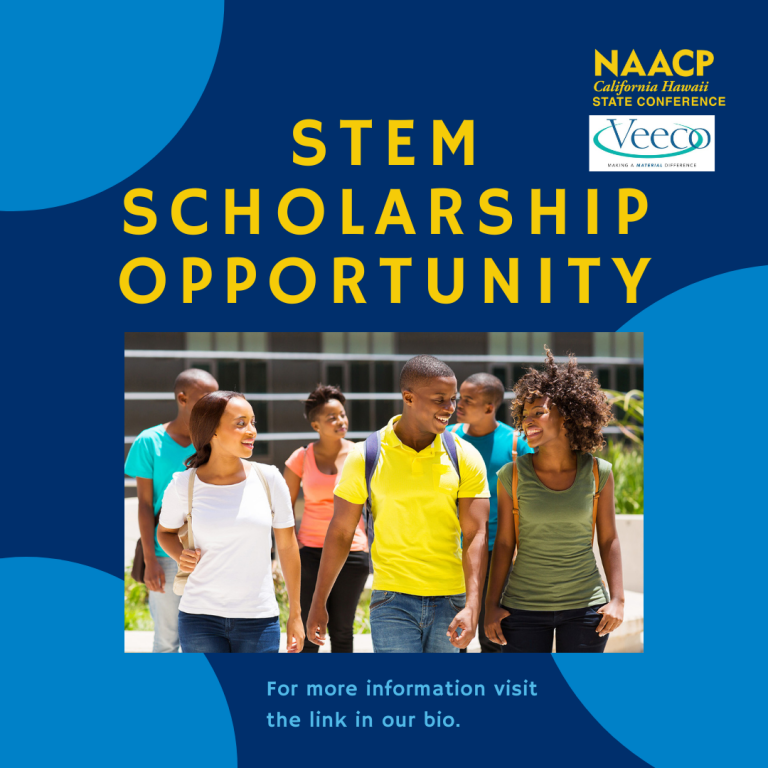