You know the story: Stevie Wonder was born six weeks premature. This proved to be a big problem, because the blood vessels at the back of his eyes had not yet reached the front and their aborted growth caused the retinas to detach. The medical term for this condition is retinopathy of prematurity, or ROP, and it was exacerbated by the oxygen pumped into his incubator.

Everything started in 1961, when, at the age of 11, “Little Stevie” who played many instruments and sang in the church choir, signed a contract with Motown. “Fingertips” was his first big hit and his career took off from there. Hit singles came one after another before Wonder let his Motown contract expire. He was in his early twenties with about a dozen classics behind him, still, his best work was yet to come. From that moment, nobody and nothing was able to stop his shine.

For the complete story, visit BlackDoctor.org. 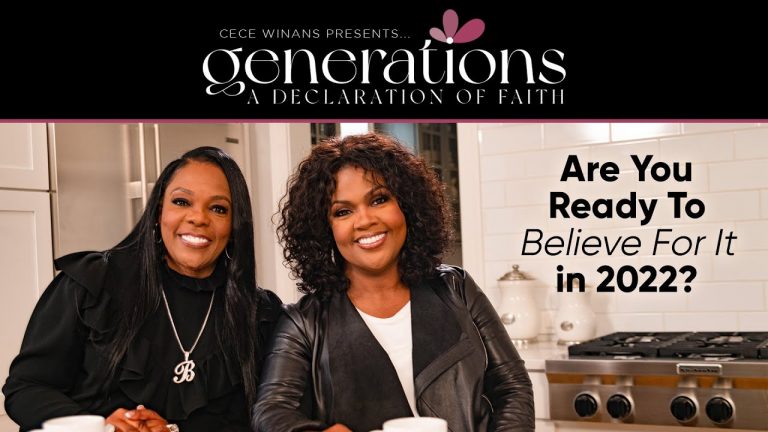 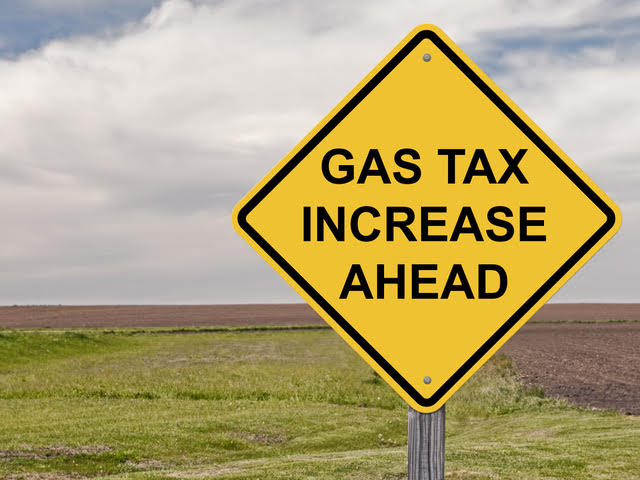