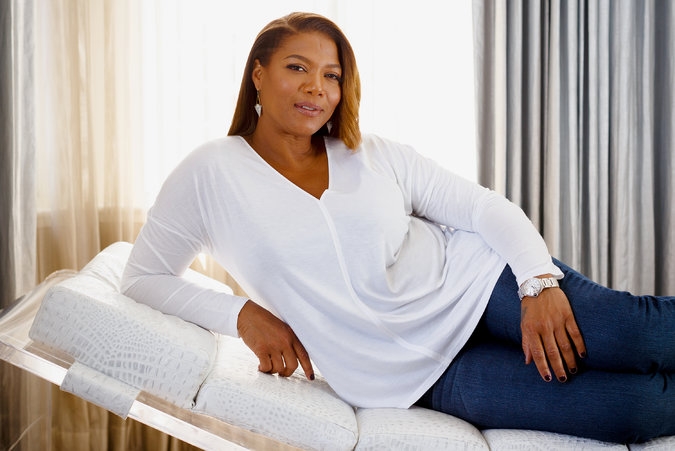 Within the first 10 minutes of “Bessie,” HBO’s new biopic of Bessie Smith, we see the blues legend sing, cry, dance, cut a man and kiss, lustily, both men and women. The drinking comes later, but not much. At a party at the home of Carl Van Vechten, the Harlem Renaissance patron and gadfly, a soused Bessie, played by Queen Latifah, belts the anthem “Work House Blues,” to an audience including Langston Hughes, then throws a drink in the host’s face when he uses a racial epithet.

“It was every emotion I probably could have asked for,” Queen Latifah said dreamily. “She was a very busy woman.”

The movie is a passion project for Queen Latifah, 45, who first auditioned for the part in 1992. She had always hoped that playing Bessie in the film, which has its premiere May 16, would introduce the pioneering but lesser-known singer to a new fan base, inspiring people to “draw from who she is and flip her style for today’s music.” Over the years, she watched the screenplay bounce from person to person, while she grew to lead a mini entertainment empire, eventually landing in a position to help develop the film herself.

Now a singer, actor, executive, TV personality, cosmetics spokeswoman and author, Queen Latifah may have developed a signature brand of feel-good feminism. After waiting for more than two decades she is able put a stamp on Bessie’s unruly but powerful life.

To read the complete article, visit The New York Times.com/Arts/Television.