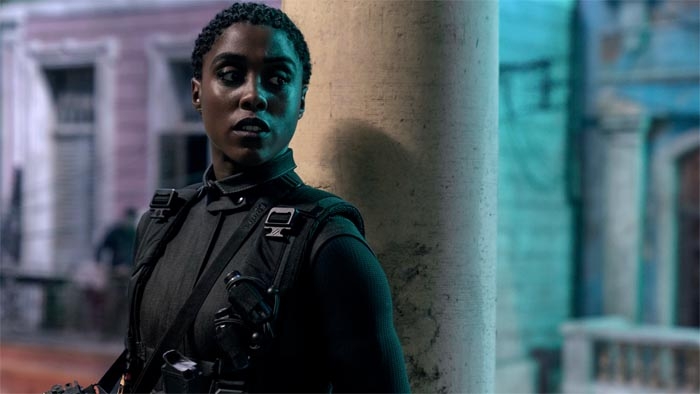 For decades, 007 has been the most iconic codename in spy movie history, and now, it looks like the mantle is being passed from James Bond to a new super spy. On Wednesday, December 4, the first look at the 25th James Bond movie was released, and the trailer for No Time To Die introduces a female 007 for the first time, played by Captain Marvel star Lashana Lynch. And unlike most of the female characters in the Bond franchise, she’s not exactly charmed by the legendary spy, played by Daniel Craig.

For the full story, visit Bustle.com. 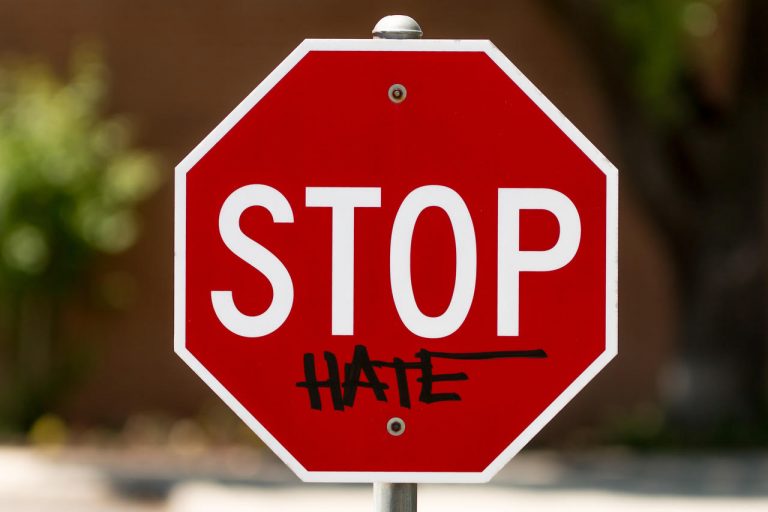 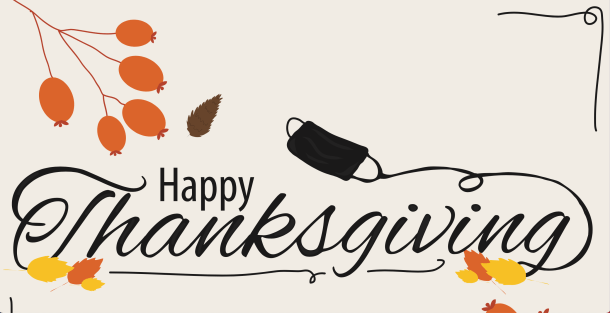