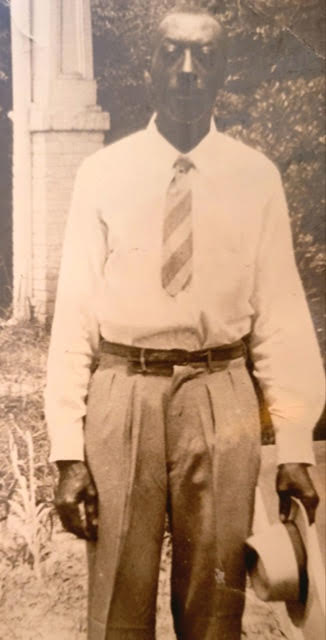 The Tuskegee Experiment is often cited by some African Americans, as a reason to be hesitant about the COVID-19 vaccine. But the record needs to be set straight.

My grandfather’s name was Doll Brown – an unusual handle for sure, but that wasn’t his given birth name. Granddaddy was born in 1904 to a family with four girls.  Everybody said he was so pretty “he looked like a doll the girls could play with.” So that’s what folks started calling him, Doll. The name and his good looks stuck with him well into adulthood. That’s when he made “Doll Brown” his legal government name, the name on his driver’s license as well as his death certificate.

By the 1930s, when Granddaddy was in his prime, approximately one out of every 10 Americans was suffering from syphilis, according to an article by John H. Stokes. The illness was called “The 3rd Great Plague” due to its significant effect on the worldwide population. That ratio was even higher in the rural south, where Granddaddy was reared. Then, in 1932, the U.S. Public Health Service, Syphilis Study was initiated in Tuskegee, Alabama (misleadingly remembered as “The Tuskegee Experiment”). The government came to town to study (experiment on) Negroes who had contracted this fast-spreading disease. Good looking, ladies’ man, Doll Brown, was one of them. The men were promised prime treatment and healthcare to further study and help eradicate this plague they called “Bad Blood.” The study included men with and without syphilis. None were treated. All were given placebos.

Elsewhere in the world, Stokes’ article states that “the effective use of penicillin was discovered and in 1943 the first patient was treated.” Within 12 months, over 10,000 early syphilis patients had been treated. The widespread use of penicillin was a major force behind historic decreases in reported syphilis cases. There was a 95 percent reduction in new UK syphilis cases between 1946 and 1955. Physicians ascribed this decrease to the direct effect of penicillin’s curative powers. Swift proactive implementation of this new medical treatment made all the difference. Meanwhile, Negroes involved in the government study in Tuskegee would go untreated for another thirty years. Additionally, their names were placed on a national “Do not treat” list, and they were denied military service and job opportunities. Families were devastated. Granddaddy ultimately died from gangrene.

Granddaddy’s story is why I got involved in California’s “Vaccinate All 58” initiative. I recognize the global importance of setting the record straight concerning the so-called, “Tuskegee Experiment.” When African Americans today cite that study as justification for not receiving the potentially lifesaving COVID-19 vaccine, I’m baffled and perturbed. The quote “my people perish for lack of knowledge” still rings true today.  My family, friends and their families have lived with the specter of that shocking study for over 90 years. We only wish that granddaddy and other victims would have, could have “taken the shot.” Unfortunately, they were denied that opportunity. Not making treatment available to those Negro men was the core of the government’s racist conspiracy. These men weren’t injected with anything.

And here we are today, the ill-fated “Tuskegee Experiment” still victimizing African Americans, ironically, for an entirely different reason. This time, we are our own worst enemies.

Amid the COVID-19 pandemic that has disproportionally impacted Black lives, loud speaking, ill-informed individuals have emerged, claiming that the government is attempting to perpetrate another “Tuskegee Experiment” on our community.  The scariest thing about that argument is that many of these people are highly intelligent, educated professionals who sound like they know what they’re talking about. It’s said that “everybody’s ignorant, just on different subjects.” Sadly, this group’s unhealthy, aggressive ignorance is killing our people due to the blinding influence they wield over the naive.

Historically, vaccinations and new medicines have been proven safe and effective. This explains why Negroes in Tuskegee’s Jim Crow South, weren’t offered the effective, healing benefits of penicillin, the newly discovered medical remedy at the time.

When the COVID-19 vaccine became available, it was initially administered to medical first responders. Once it was made widely available in our community, non-Black outsiders aggressively filled up appointment slots and steadily raised their community’s vaccination rates, while Black vaccination rates lagged behind. Something for naysayers to ponder.

During this current COVID-19 pandemic, if we fail to respond to the urgent call to help ourselves by getting vaccinated, instead relying on harmful misinformation, then the legacy of the dreaded “Tuskegee Experiment” will claim countless more Black lives – all of which should matter.

Dedicated to the memory of Granddaddy,
Doll Brown, 1904 -1976
Tuskegee, Alabama

Eric Patterson is a Free Mason who holds a BS Degree in Sociology and an MBA in Logistics and Supply Chain Management. A former Captain in the 82nd Airborne Division, he served eight years in the army with separate tours of duty in both Iraq and Afghanistan 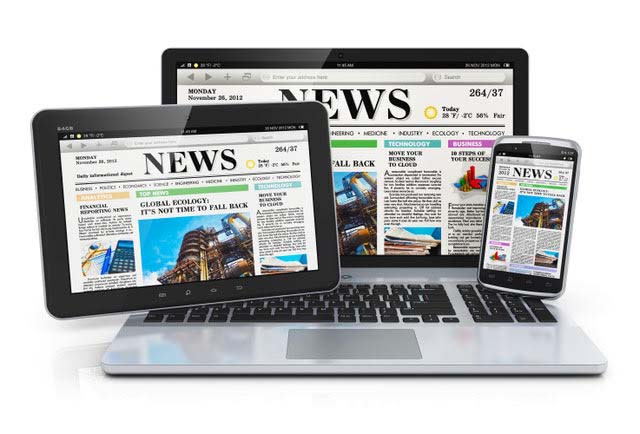 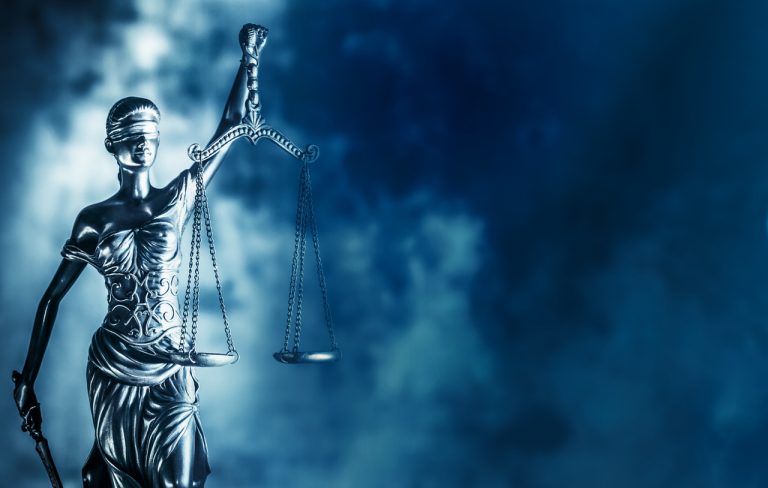 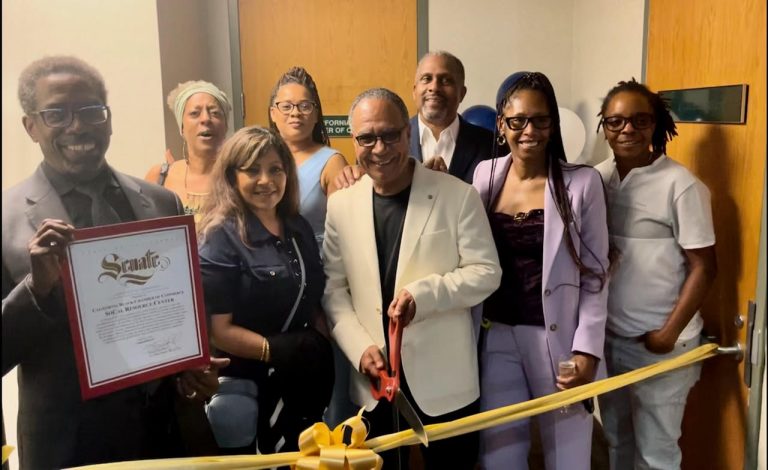