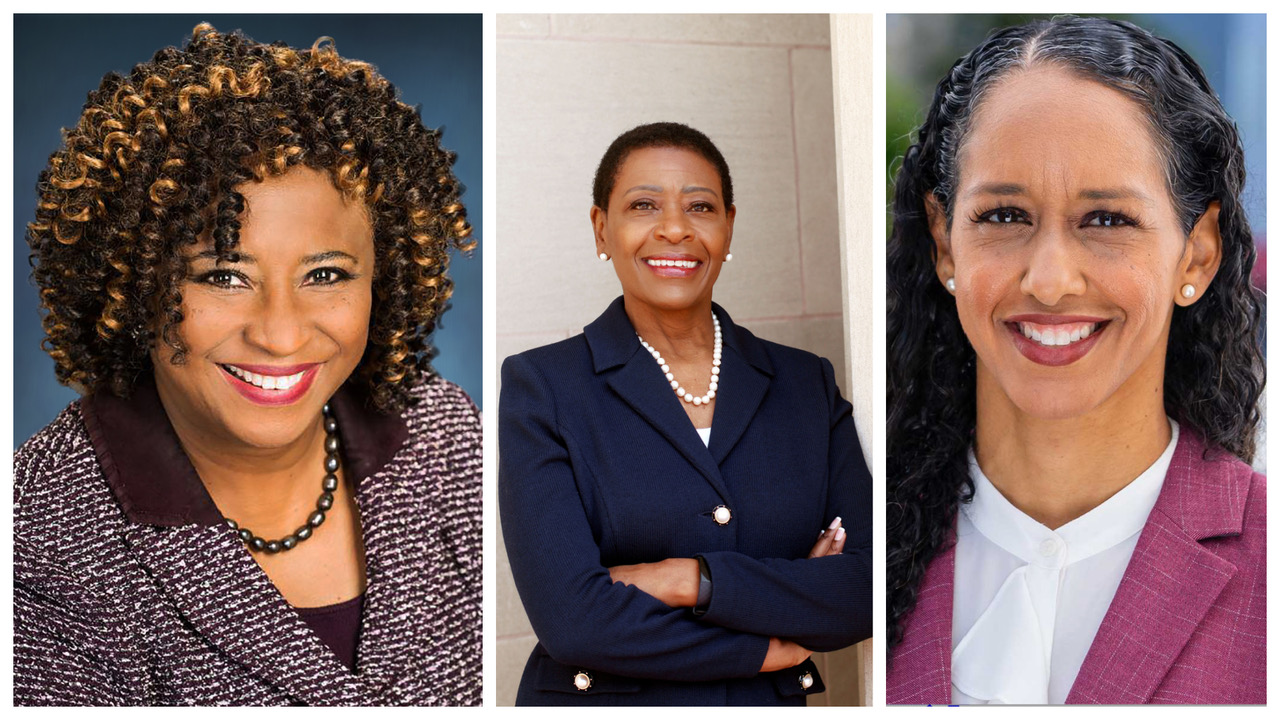 Price is the fifth Black woman to be elected District Attorney in California. Former D.A.’s on the list are Vice President Kamala Harris who was San Francisco’s D.A. from 2004 to 2010 and Jackie Lacey who was Los Angeles County D.A. for two terms from 2012 to 2020. She lost a bid for a third term.

“We knew this election was going to be an exclamation point in history for Alameda County,” Price said in a written statement. “The D.A.’s office has been an untouched tower of legacy appointed and unchallenged District Attorneys. For the last ten years, the D.A.’s office has stood in the way of the progressive reforms ushered in by our California legislature and endorsed by Alameda County voters.”

Price defeated another Black candidate, Terry Wiley, a 32-year veteran of the Alameda D.A.’s office and its third-highest ranking member as a chief deputy D.A.

The California Legislative Black Caucus submitted Becton’s and Wiley’s names as possible replacements for the state’s Attorney General position when Xavier Becerra resigned to be the Secretary of Health and Human Services in Pres. Joe Biden’s administration.

“I congratulate Pamela Price on becoming Alameda County’s first-ever African American district attorney,” Wiley said after conceding to Price. “I look forward to working with Pamela in her transition to district attorney.”

Price is a product of the Ohio juvenile justice and foster care systems. She graduated from Yale University with a Bachelor of Arts degree in Political Science in 1978 and from U.C. Berkeley School of Law earning a Juris Doctorate and a Master of Arts degree in Jurisprudence and Social Policy in 1982. She was admitted to the California bar in 1983.

Price is proposing to take a progressive approach to dealing with the criminal justice system. She intends to end racial disparity in prosecutions, terminate mass incarceration of Black and Brown people, and ban the practice of charging youth as adults.

“My administration will begin an era of change that ultimately will make us stronger and safer,” Price said in a Nov. 18 Twitter post.

In April 2021, Becton charged white Danville police officer and sheriff’s deputy Andrew Hall for an on-duty killing. Hall was convicted by a jury for assault with a firearm, deadlocking on a charge of voluntary manslaughter. He is serving six years in prison for shooting a mentally ill man during a slow-car chase.

“(We) must continue to hold anyone who harms communities accountable – even if they are in elected office or wear a badge – because that is what real safety demands,” Becton said in a written statement in June 2022.

Jenkins served as an Assistant DA in the San Francisco DA’s Office from 2014 to 2021, where she worked her way up, serving in the Misdemeanor and Felonies Units before working as the office’s Hate Crimes Prosecutor. She was later promoted to the Sexual Assault Unit and eventually the Homicide Unit.

Jenkins resigned from the San Francisco DA’s Office in October 2021, because she disagreed with Boudin’s lenient policies.

Jenkins said after her appointment in June that she would “do everything” in her power to navigate a progressive platform of reform while instituting a strict policy of accountability and reform. After the election, she doubled down on her office’s objectives. 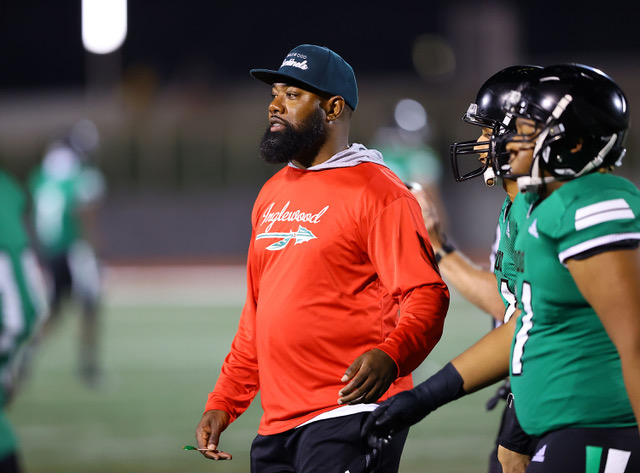