Latest update as of 11/30/11: http://blogs.sacbee.com/crime/archives/2011/11/sacramento-coroner-tyrone-smiths-cause-of-death-undetermined.html 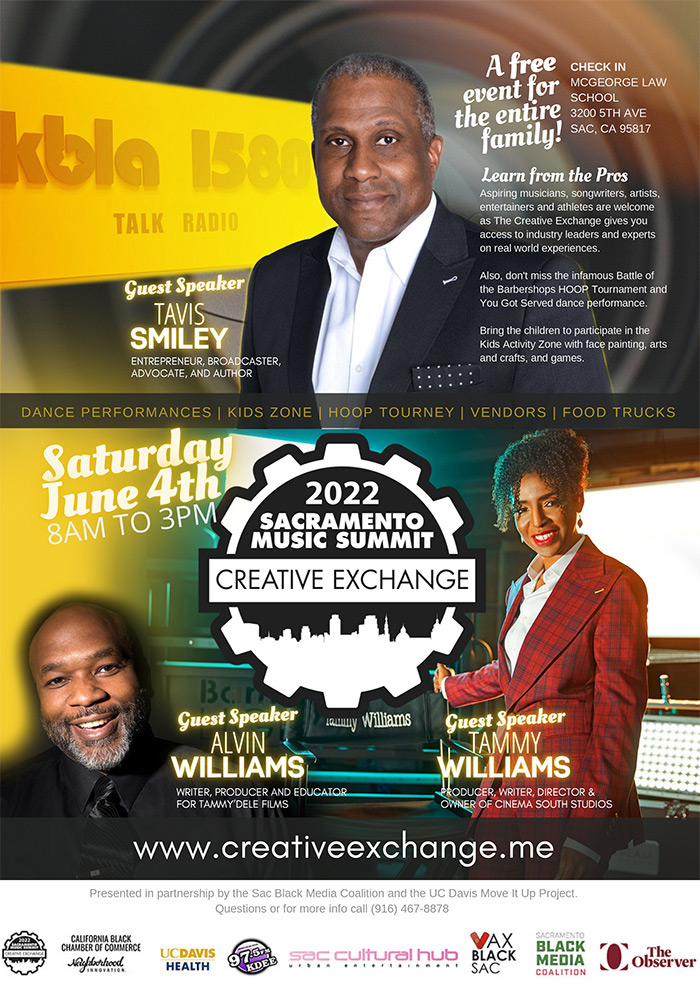