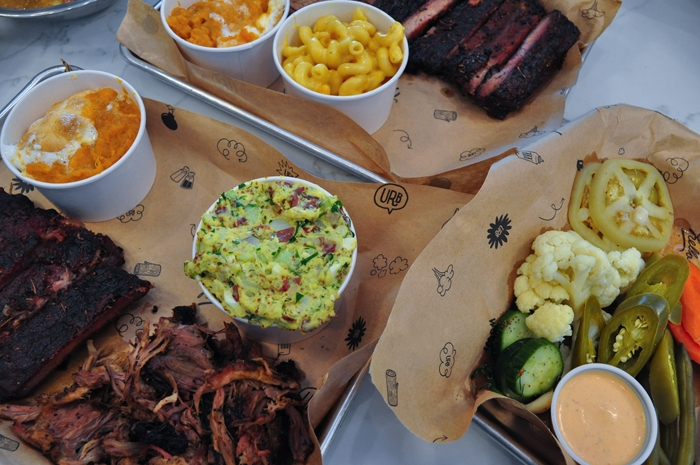 Leave it to this writer to order wine at a restaurant that specializes in beer.

I love a good, tall, icy beer.  If you do, I’m told that Urban Roots in Sacramento is the place for you.

Their website even gave me more than a clue:

“We wanted to make beer and create a space to show that love to the world.  Our place has plenty of room for people to hang out and enjoy one another, some super fresh beer and some really tasty food.”

I can attest to the “really tasty food” part.  Specifically, the grits and greens (you heard me: separate side dishes, and quite good) were a pleasant surprise, especially for a place that specializes in beer.

Another surprise was the conspicuous absence of a burger — but that one wasn’t all that pleasant.  There may have been one burger buried somewhere on the relatively sparse menu, but if there was, I missed it.  Who serves so many varieties of cold beer without a burger??

However, those grits and greens WERE on the menu. And Mac & Cheese.  Cole Slaw.  Yams.  Fries.

And then, there was Urban Roots’ meat smoker.  Turkey.  Sausages.  Fish. Ribs.  But again, another surprise: no chicken.  How does a place with a smoker, that churns out pounds and pounds of freshly smoked meats twice daily, not have some chicken to go along with those greens and Mac & Cheese?

I don’t mean to toss out the race card, but just how “urban” is Urban Roots if there’s nary a yard bird to be found there??

Overall, Urban Roots is a great place with reasonable prices, excellent smoked turkey and sides, and more than serviceable wine.  They also have an enormous patio, and on the night I stopped by, they were serving patrons who were friendly enough to let a strange black man and his three companions take over half of a picnic table that had been occupied by a handful of other diners.  Gotta love that.

And I’ll just bet that I’ll love that beer, too.  Burger or not.  Next time… 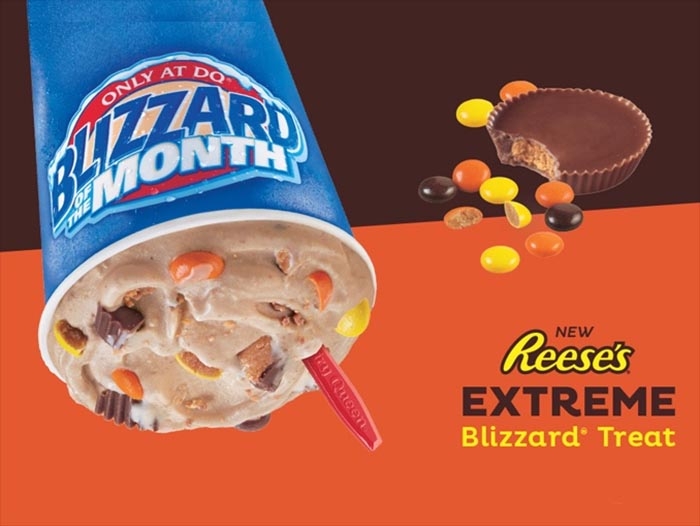 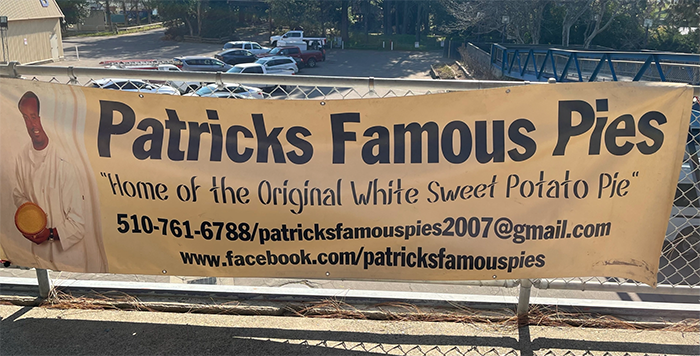