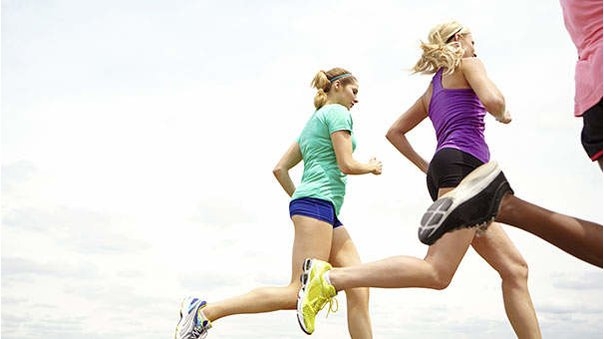 Since the early 1970s the number of female athletes has grown by a whopping 560 percent among high school students and nearly one thousand percent among college students. This is fantastic news, of course: Athletics can lead to lifelong benefits in terms of girls’ (and women’s) health and self-esteem.

As Health‘s contributing nutrition editor, I’ve written plenty on cravings, portion sizes, and ways to curb overeating. But in my work as a sports nutritionist, it’s not at all uncommon for me to tell one of my clients, “You aren’t eating enough.”  I work with active women of all ages, from high school athletes to marathon-running women over 40 and everything in between, and I see undereating across the age spectrum.

While the triad (which can cause brittle bones, not to mention affect your performance) is most serious in female athletes who restrict their food because they have a true eating disorder, there are also plenty of active women who are unknowingly shorting themselves on their body’s energy needs.

Often there are telltale signs, but you may ignore them because you think you’re eating right. I’ve also seen women afraid to make eating changes due to fear of weight gain.

For the full story, visit Health.com/Fitness. 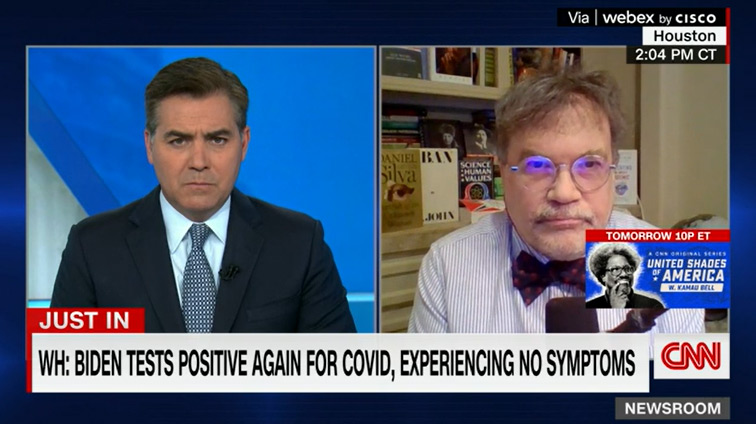 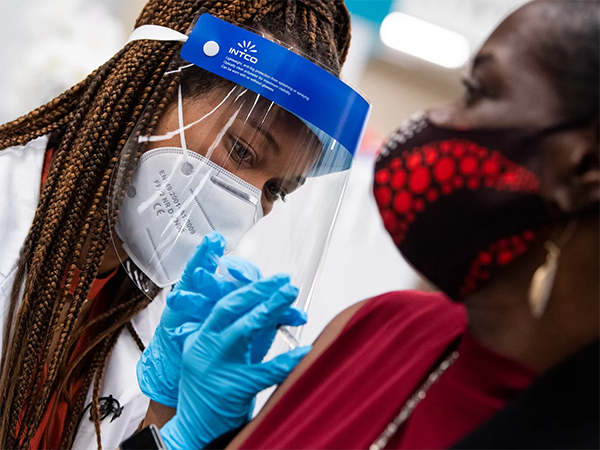 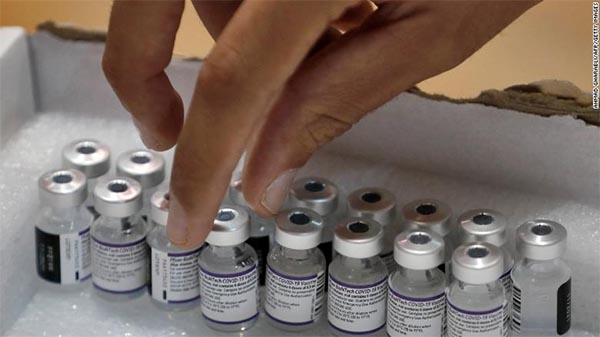