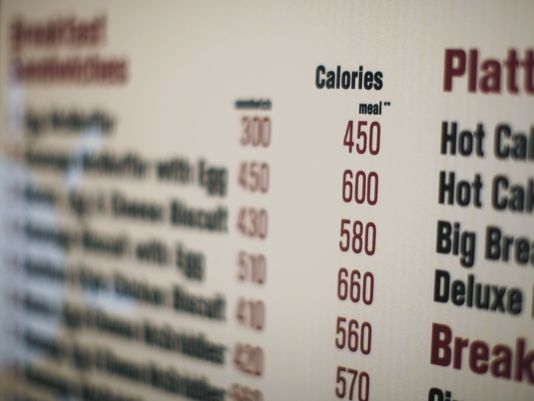 In their 1983 punk rock ode to gluttony “I Like Food,” Descendents’ lead singer Milo Aukerman yelps that he’s “gonna turn dining back into eating!”

Thirty-five years later, the federal government has stepped in to do just that. This week, a new federal rule went into effect mandating virtually all businesses that serve food prominently display the calorie count for the items they sell.  Advocates of the new rule, passed in 2010 as a part of the Obamacare health care bill, say calorie labeling will allow consumers to make healthier choices. Food and Drug Administration Commissioner Dr. Scott Gottlieb believes the mandatory calorie counts will have “a  profound and generational impact on human health,” helping to reduce the instances of cancer, diabetes, and heart disease.

Yet with the new rule, the federal government is taking away the delight of enjoying restaurant food, reducing every bite to an antiseptic caloric transaction. Gone is the romance of diving into a plate of tortellini and worrying about the consequences later – the federal government has mandated every decadent bite be seasoned with a heavy dose of guilt. 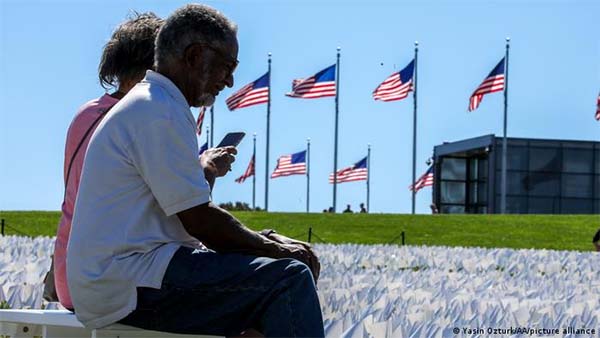