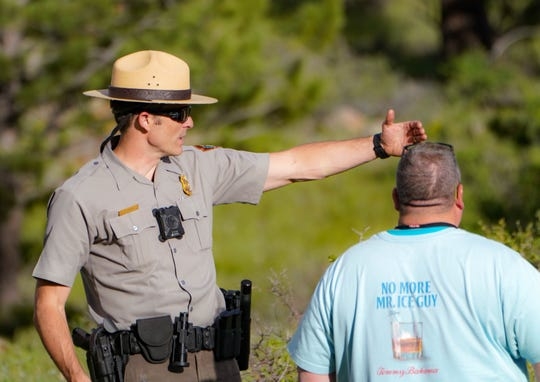 From the Grand Canyon to Old Faithful to the Great Smoky Mountains, millions of tourists flocking to national parks this summer will find bears, bison and other wildlife in abundance. They’ll wade in crystal clear streams, stare up at towering redwoods and marvel at the Milky Way dusting the dark night sky.

But there’s one thing they’re sure to see less of: The iconic National Park Service park law enforcement rangers, whose numbers have been declining for decades despite huge increases in park visitation, according to an exclusive analysis conducted by the USA TODAY Network using data obtained via the federal Freedom of Information Act. Former park managers and longtime park advocates say the shrinking staff means the broad-hatted rangers are spending less time patrolling backcountry areas to keep animals and people safe. 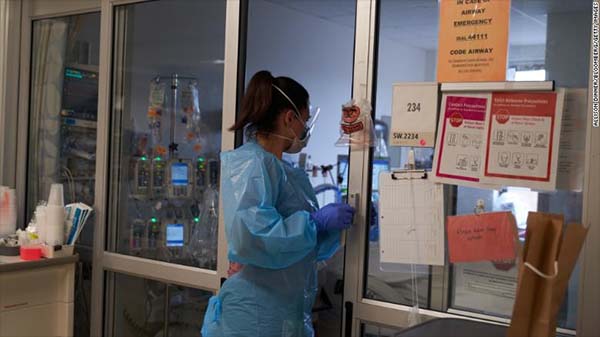