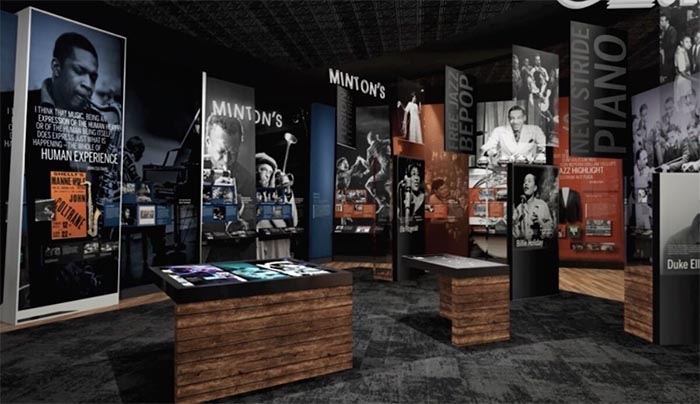 Nashville is already one of the most prominent music capitals of the United States, and now it’s boosting its resume with a new museum focusing on African American music. The National Museum of African American Music will officially open to the public on January 30, 2021, with a ribbon cutting ceremony taking place on January 18.

The museum’s website says that the “56,000-square-foot facility will be an anchor tenant within the urban development known as Fifth + Broadway. It is the only museum dedicated to educating, preserving and celebrating more than 50 music genres and styles that were created, influenced and/or inspired by African Americans, including spirituals, blues, jazz, gospel, R&B, and hip hop.”

Read the full story on The Matador Network | News. 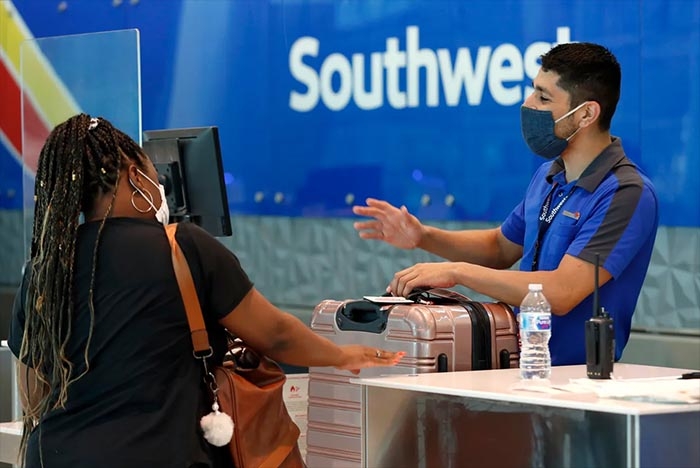 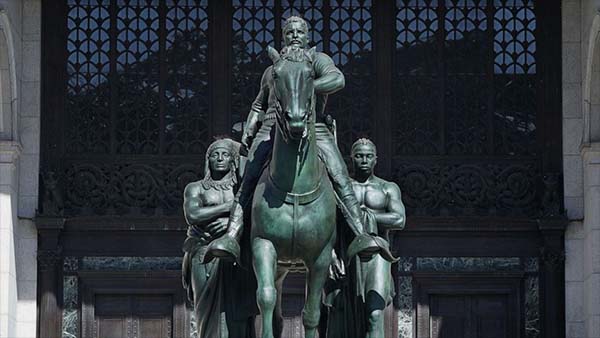