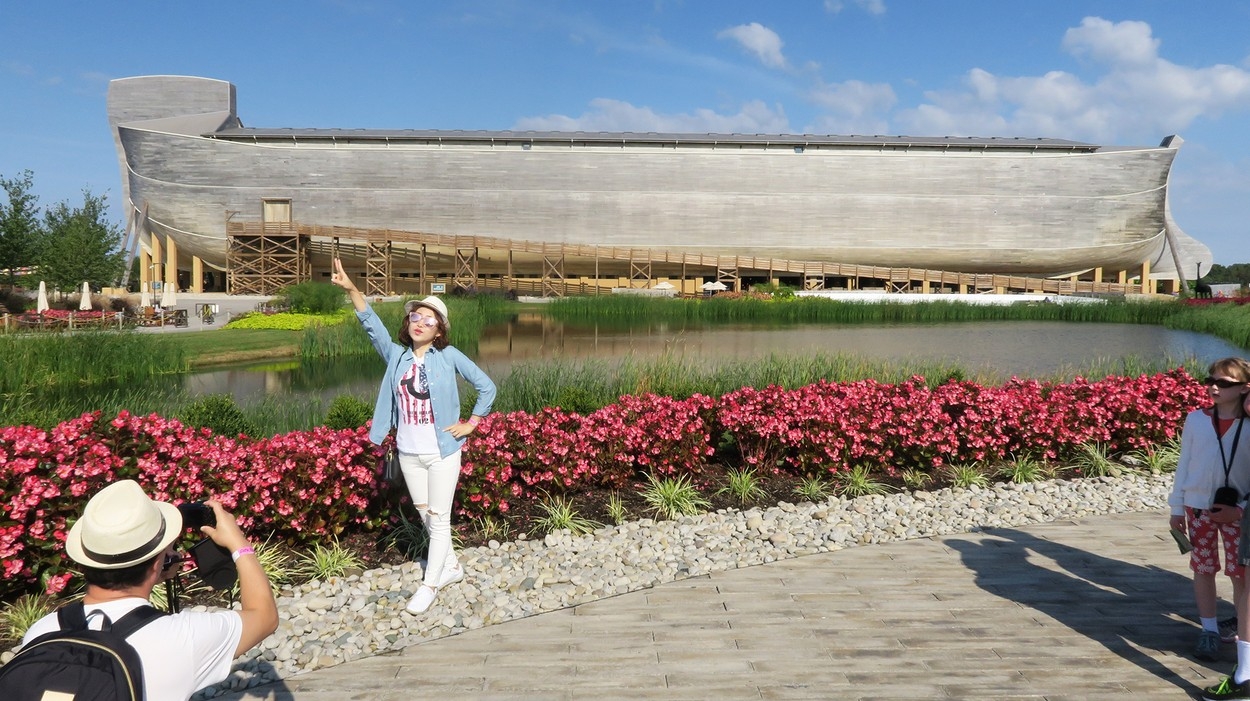 According to the Louisville Courier Journal, around 860,000 tickets were sold for the Ark between July 2017 and June 2018, which falls pretty far short of the 2 million in annual ticket sales predicted by Ken Ham, the Ark’s creator, before it opened. (A spokesperson for the attraction told the Courier Journal that ticket sales did not reflect the number of people who visited due to annual passes and free tickets for under fives. They put the actual number closer to a million.)

Ham has previously blamed multiple factors for the underwhelming performance of the attraction. From local business owners to atheists. But is there a simpler explanation? Is it possible that people don’t want to visit the Ark because it sucks?

For the full story, visit Vice.com/Religion.