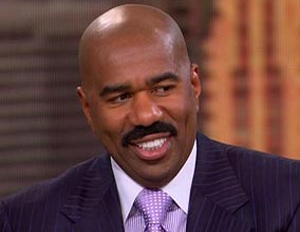 A king of comedy, TV, radio, publishing, motivation and entrepreneurship, Steve Harvey has been confirmed as a speaker at the 2015 Black Enterprise Entrepreneurs Summit. Held at the Hyatt Regency Atlanta, May 13-16, the three-day conference brings together business owners seeking knowledge, networking, and even their next big deals.

Emmy and NAACP award winner Steve Harvey is an expert at juggling a multitude of projects and making each succeed in its own way. On radio, his No. 1 rated “Steve Harvey Morning Show” is syndicated on more than 70 stations nationwide. On TV, he takes over the airwaves as host of two shows, “Family Feud” and NBC’s daytime talk show “Steve Harvey.” In the publishing world, his self-help books Act Like a Lady, Think Like a Man (2009) and Straight Talk, No Chaser (2010) gave women valuable tips and insight into what men think and want. The best-selling books led to Harvey executive producing two hit movies based on them: Think Like a Man and Think Like a Man Too, released in 2012 and 2014.

“As an entertainer, businessman, father, husband, and friend, I have learned so many lessons along this journey—lessons that have taught me the dos and don’ts of setting powerful goals and reaching them … Lessons that have come to me— not just from my successes, but also from my failures … Lessons that have allowed me to build my businesses, develop loving relationships, experience financial success, and to keep setting bigger goals. And I want to share those lessons with you,” Harvey said in a statement to attendees at the Act Like a Success Conference.

Further showing a calling to teach and motivate, Harvey leads his annual Neighborhood Awards, which has grown to a three-day event that honors top local small businesses from cities across the country, along with offering panels, networking, and fairs to help provide jobs, education, and tips needed to help further entrepreneurs.

Extending his inspiration to young people, Harvey has hosted the Disney Dreamers Academy. In partnership with Harvey and Essence magazine, Disney chose 100 of the nation’s most courageous and compassionate high school students for four days of motivational speeches and workshops at Disney World. “If you have a big enough dream,” he said to participants on the first day of the 2015 event, “you will be propelled to get your education.”

The Black Enterprise Entrepreneurs Summit hosted by Nationwide is set for May 13-16, 2015 at the Hyatt Regency Atlanta. Expect innovative sessions, high-powered speakers, and an early peek at the products, trends, and services you’ll need to stay ahead of the curve.  To register and find out more, visit www.blackenterprise.com/es/. Join us at the Entrepreneurs Summit, Where Innovation and Capital Meet. 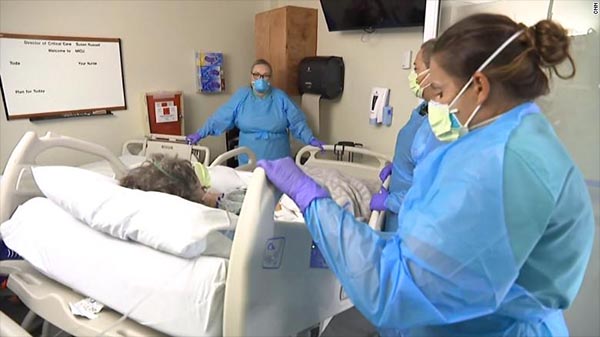