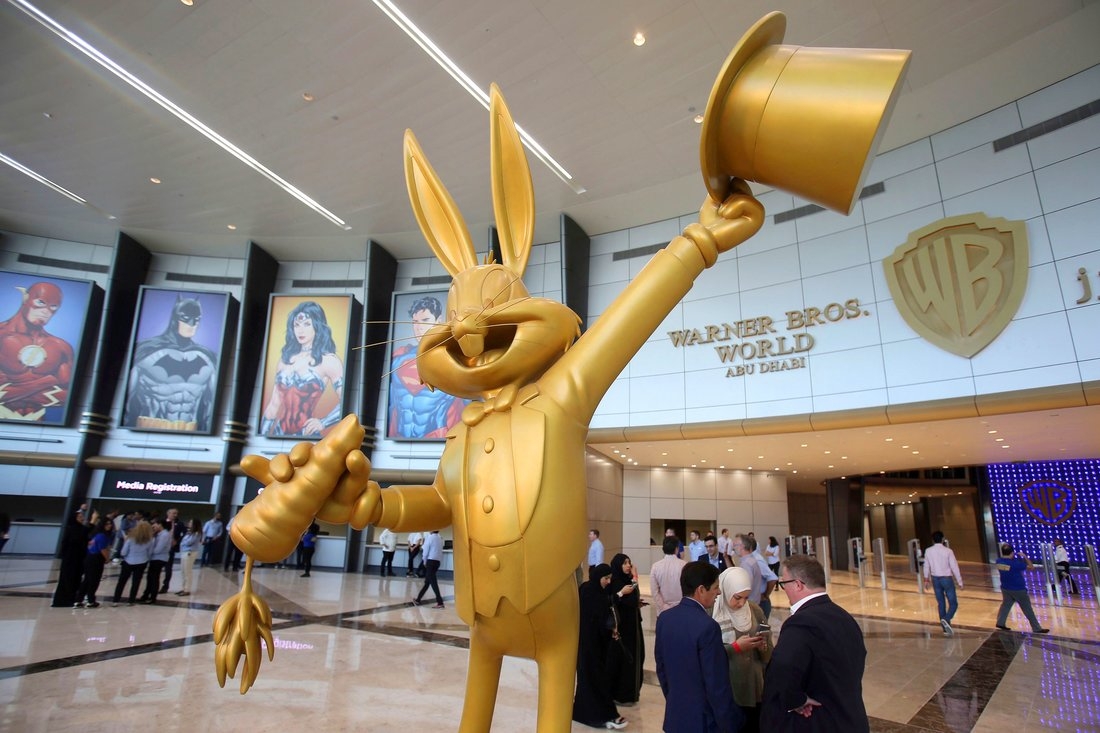 The United Arab Emirates has become a destination for theme park junkies across the globe, and now coasterheads have a new reason to plan a trip.

Warner Bros. World opened its doors in Abu Dhabi on Wednesday, becoming the largest indoor theme park in the world at 1.65 million square feet. The park cost $1 billion to build and is located on the city’s Yas Island, which was developed in 2006 and is also home to SeaWorld, Ferrari World and Waterworld.

Six distinct lands make up the park, which include Warner Bros. Plaza, located in the center of the park and boasting an old Hollywood theme; Bedrock, an immersive Flintstones-themed land; Dynamite Gulch, an ode to the American Southwest; and Cartoon Junction, which celebrates classic Warner Bros. animated characters like Bugs Bunny and Scooby Doo. Rounding out the lands are Gotham City and Metropolis, home to Batman and Superman, respectively.

For the full story, visit People.com/News. 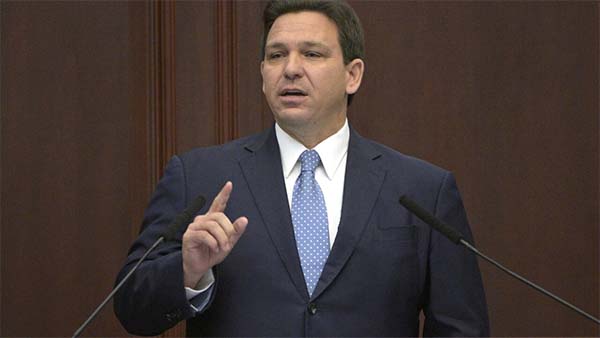