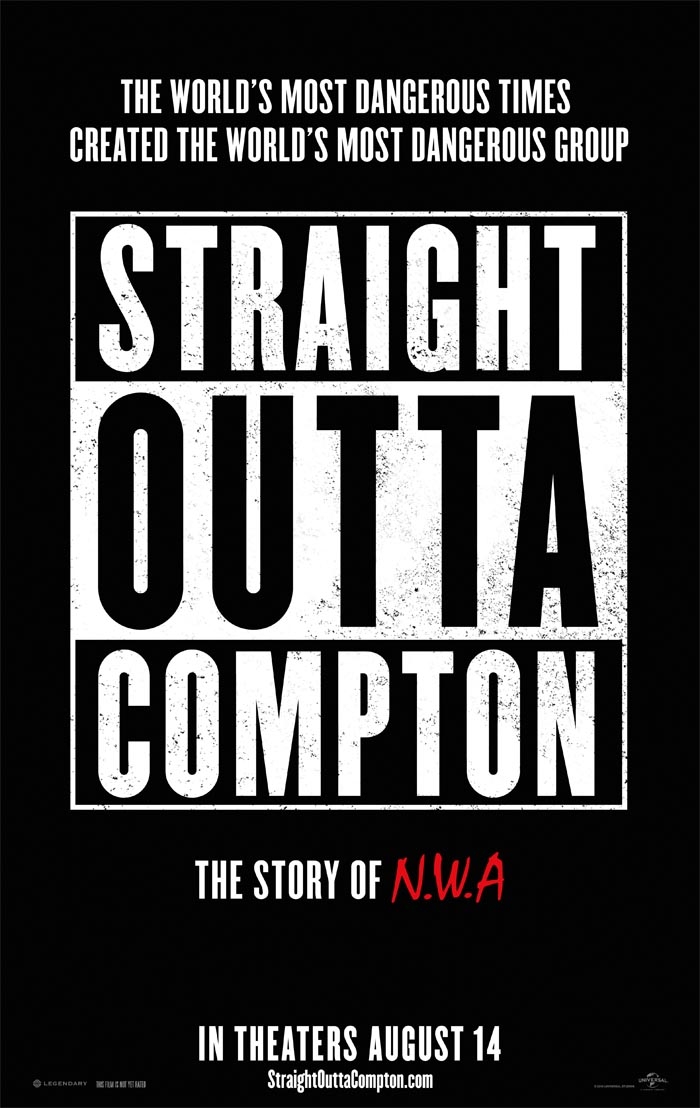 Synopsis: The group NWA emerges from the streets of Compton, California in the mid-1980s and revolutionizes pop culture with their music and tales about life in the hood.