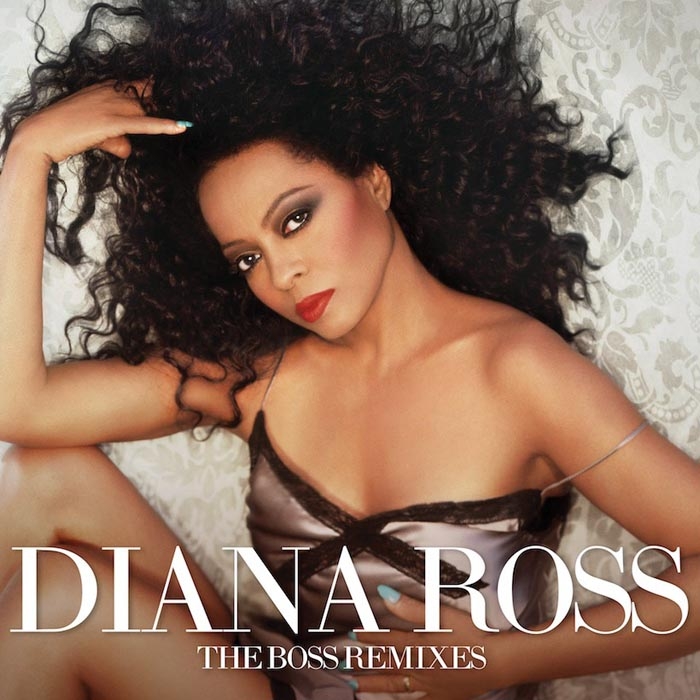 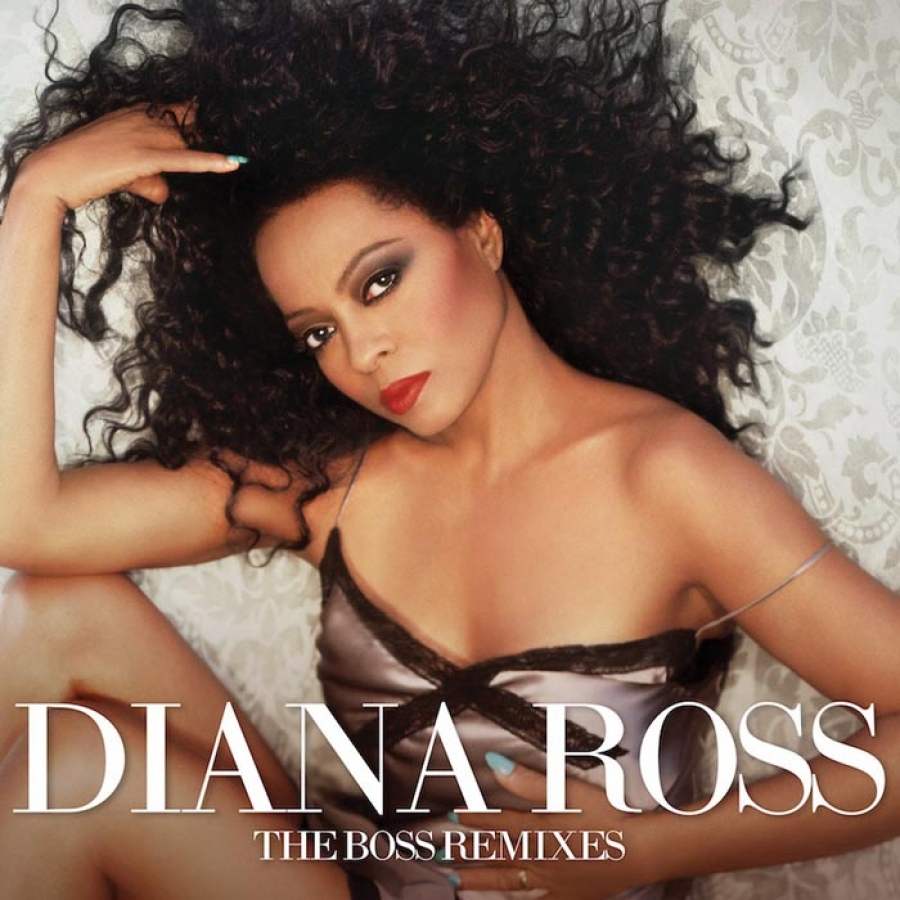 Diana Ross dominates dance floors nationwide this week, as the Eric Kupper remix of her classic “The Boss” sits atop Billboard’s Dance Club Songs chart.  The song’s resurgence comes 40 years after it topped the same chart in the spring of 1979.

It is the third consecutive #1 Dance song for Ross, with this new streak having begun last year with another Kupper remix, “Ain’t No Mountain High Enough.”  Both tunes were written by the legendary duo Ashford & Simpson.

During our EXCLUSIVE interview, Valerie Simpson said she and her husband, the late Nickolas Ashford, wrote “The Boss” specifically for music’s greatest diva.

“ ‘The Boss’ was about Diana doing her own thing,” Simpson shared by phone. “She was taking charge of her career, and she told us that. She was in charge.  She was the boss!”

“People call her ‘the boss’ as a result of that song,” Simpson continued.  “It’s nice when you, as a songwriter, kinda worm your way into what a person is about at a particular moment, because we’re different things at different points in our lives. At that point, Diana was stepping into her own.”