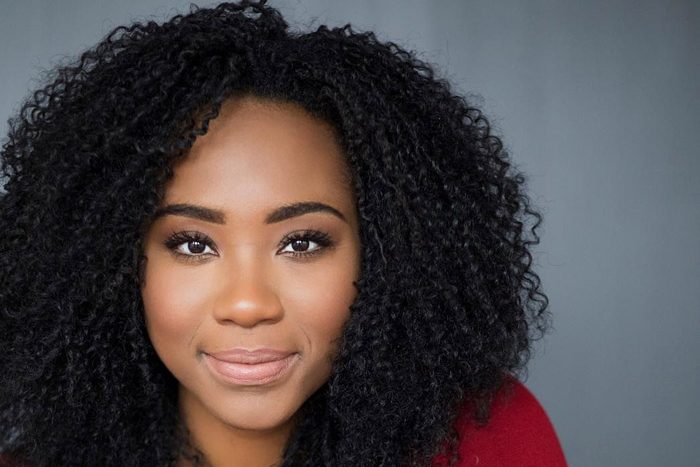 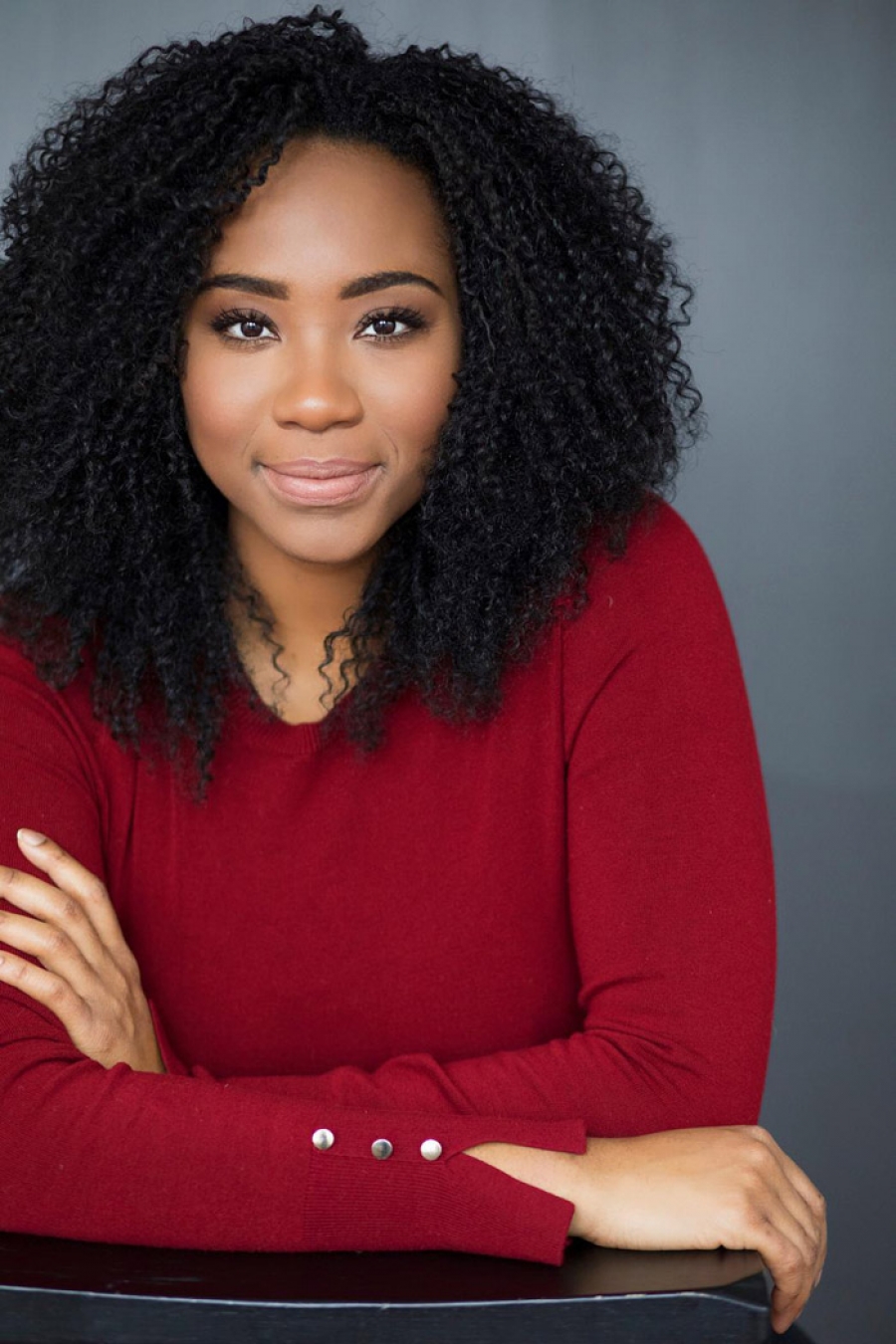 When Universal Pictures released a big budget adaption of Broadway’s Tony Award-winning musical The Wiz in 1978, then 34-year-old superstar Diana Ross took a lot of flack for playing a 24-year-old Dorothy.

Over four decades later, 30 year old musical theatre phenom Adrianna Hicks has no problem playing a 15 year old Dorothy in Broadway At Music Circus’ production of the play, opening Tuesday, August 6 at the Wells Fargo Pavilion in Sacramento and running through August 11.

“Nobody is able to do what those legendary women did,” Hicks EXCLUSIVELY told me, of the challenge of following Ross and Stephanie Mills, who originated the role on Broadway.  “I have to do justice to this wonderful girl’s story.  Dorothy is growing up, and trying to understand what living is about — and trying to figure herself out.”

“So the challenge isn’t filling Ross’ shoes or Mills’ shoes.  It’s doing justice to Dorothy and filling her shoes.”

Click here to read MPC’s full feature, with more from Adrianna Hicks…including why Psalm 23 is her “go-to” scripture!