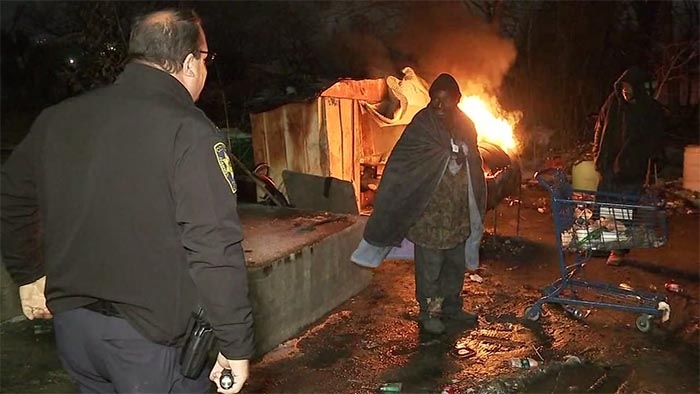 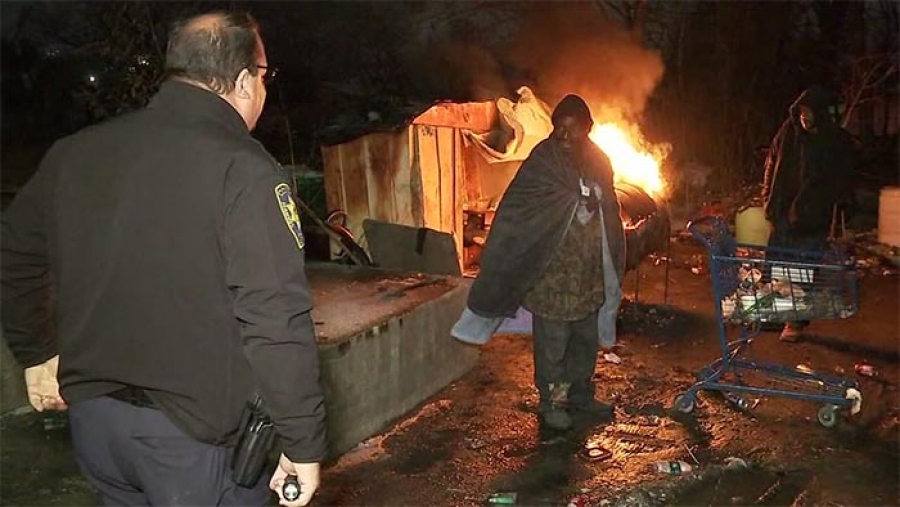 Several of us in northern California had a truncated night’s sleep a couple of nights ago, as we weathered a brutal winter storm that brought tree-toppling wind gusts to Sacramento. A friend of mine heard me call it a “storm” and insists that I’m losing touch with my Midwestern roots, but that’s a story for another day.

Today, I wanted to share that I, too was restless and unable to sleep that night, as many of my colleagues reported that they had been. But it wasn’t the wind or the rain that kept me up: it was thoughts of my homeless neighbors. Where did they seek refuge during this week’s storm?

I’d walked up upon an encampment the evening before the storm hit, as I stole a few minutes of cardio between Zoom appointments. A group of neighbors were huddled under the Watt Avenue overpass, near I-50 in Sacramento. They’d started a fire, and I’d called 9-1-1. I was sure that an ordinance was being broken, and I was thinking at the time that it was more of a bonfire than a source of warmth in preparation for a pending storm.

I still think that it was the best thing to do, as a big fire under a busy overpass during the evening rush hour near roadside vegetation that has been unseasonably dry doesn’t seem to be a great idea.

As I type that, I’m thinking that I’m trying to convince myself of that. Maybe there’s something else that I could have done.

Read MPC’s full column, and get his take on this week’s sparring match between Sacramento’s Mayor Steinberg and Sacramento County officials over the lack of warming centers for our homeless neighbors.