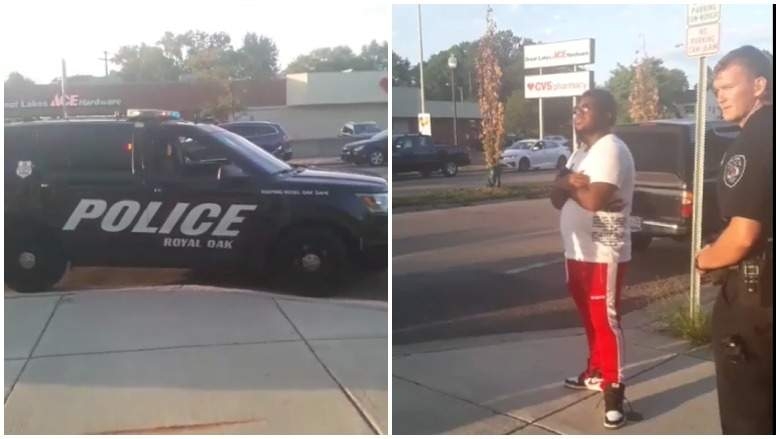 Police have launched an internal investigation after officers stopped and questioned a black man reportedly because a white woman said he looked at her suspiciously.

Critics say the police response was aggressive and over the top. A video of the encounter, which happened Tuesday evening outside a cafe in Royal Oak, a suburb of Detroit, is circulating on social media. 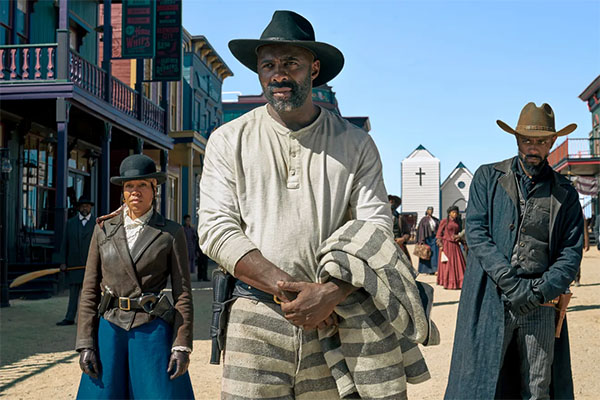