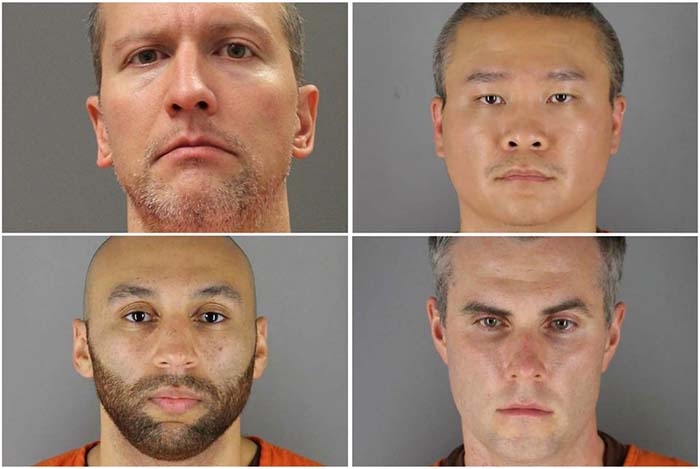 With the conviction of former Minneapolis police officer Derek Chauvin in the death of George Floyd on Tuesday, prosecutors will begin turning their attention to making their case against three others who took part in the fatal arrest.

Tou Thao, J. Alexander Kueng and Thomas Lane, all of whom were fired and arrested days after Floyd died last May, face charges at a trial on Aug. 23 that they aided and abetted second-degree murder and second-degree manslaughter of Floyd.

Aiding and abetting murder is punishable by up to 40 years in prison, although sentencing guidelines can reduce the maximum to 15 years.

The following is a summary of Minnesota prosecutors’ allegations against each of the men, all of whom are free on $750,000 bail.

Read the full story at Reuters | US News.