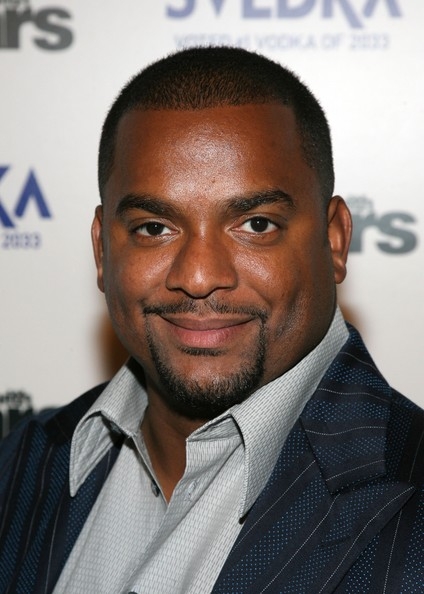 His classic TV show may have run on NBC, but ABC loves themselves some Alfonso Ribeiro.

The “Fresh Prince of Bel Air” star appeared Tuesday night on the finale of “Dancing With the Stars” where it was announced that he would be the new host of “America’s Funniest Videos.”

It was a natural venue for the reveal, given that Ribeiro won the trophy last season on ABC’s hit dancing show and will be taking over “AFV” from Tom Bergeron, who also hosts “DWTS.”

For the complete article, visit CNN.com/Entertainment. 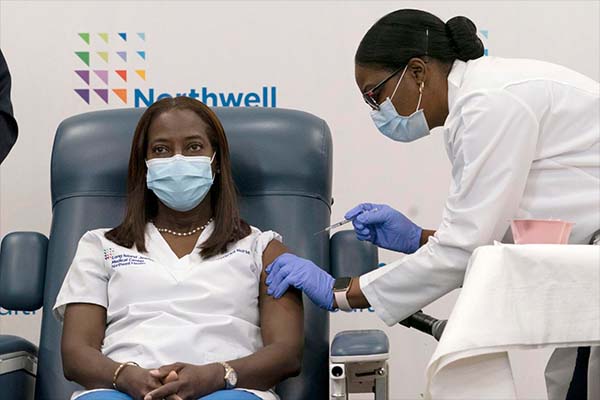