“Fresh Prince of Bel Air” star Alfonso Ribeiro and his wife, Angela, have reportedly welcomed their first child into the world, according to an article on EURWeb.com.

Alfonso Ribeiro, Jr., is reportedly the first child of Angela and second child for Ribeiro, who has an 11-year-old daughter named Sienna from a previous marriage. 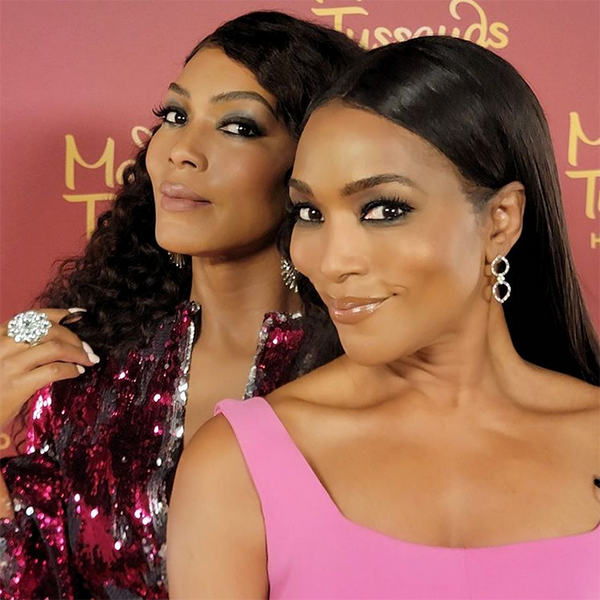