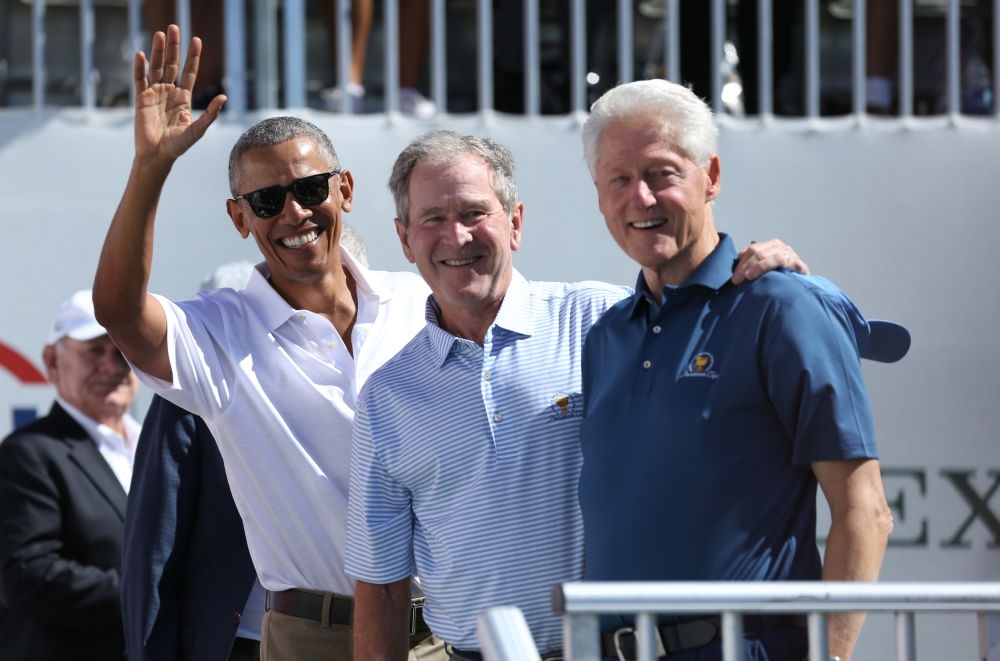 More Americans say Barack Obama was among the best presidents they have seen in their lifetimes than say the same about other U.S. commanders in chief.

According to a Pew Research Center survey, 44 percent of Americans think Obama was the best or the second-best president of their lifetimes. The warm regard for the 44th president stands in stark contrast to a 2011 Pew Research Center survey that found only 20 percent of respondents thought he was the best or second best president of their lifetimes. Former President Bill Clinton topped the list at the time at 49 percent.

For the full story, visit AOL.com/News. 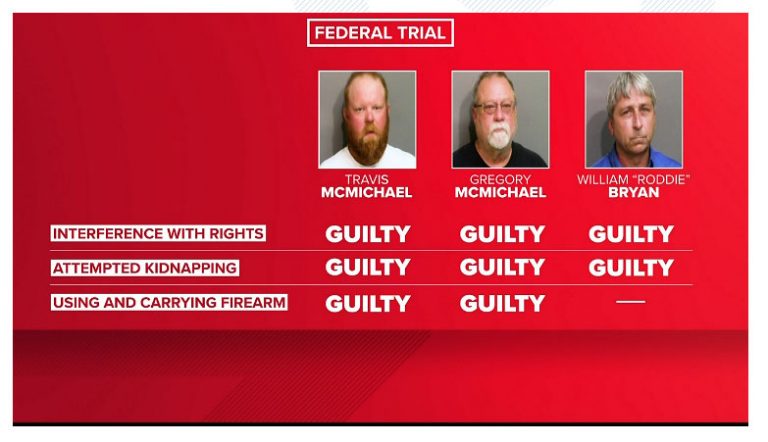