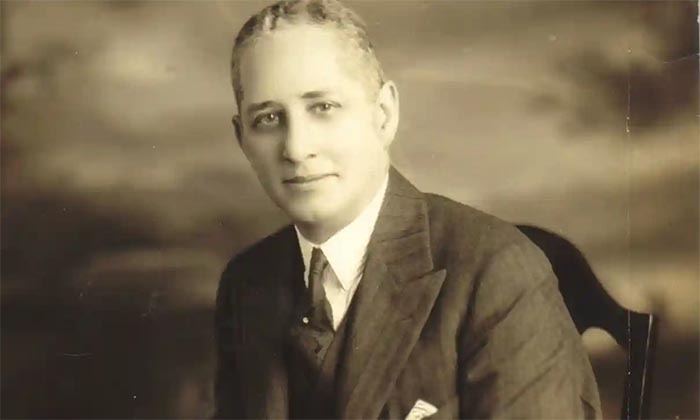 There are, according to the academic Emmett Price, “six degrees of Harry Pace”. He is referring to the man born in 1884 who founded America’s first black-owned major record label; desegregated part of Chicago; mentored the founder of Ebony and Jet magazines and spearheaded the career of blues singer Ethel Waters. Pace is a figure who is seemingly everywhere at once, yet his name has been suspiciously absent from the history books.

“This story encapsulates how progress comes about in America – and it is never in a straight line,” says Jad Abumrad. “It is often a cycle – one that contains hope and despair, smashed together.”

Best known for their work on Radiolab and its hit spin-off, Dolly Parton’s America, Abumrad and his co-producer Shima Oliaee are speaking from New York about their latest podcast, The Vanishing of Harry Pace. The six-part series examines the life and legacy of its titular character – the founder of Black Swan records, who had a hand in coining the term “rock ‘n’ roll”. Pace was also a civil rights lawyer, a collaborator of WEB Du Bois, and, you might think, a pioneering black American erased from history because of his race.

But that isn’t how this story goes; this was “an American riddle, wrapped in a family secret”. Pace wasn’t a forgotten trailblazer, but a man who decided to spend the final years of his life passing as white for fear of persecution.

Read the full story at The Guardian | TV and Radio.