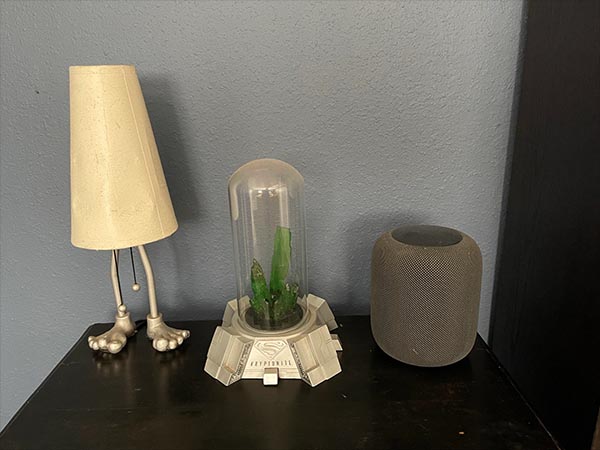 Siri, Apple’s virtual assistant since 2011, is now African American. In fact, if you so desire, he’s a brother.

Yeah, I found it hard to believe, too.

Now if you ask Siri about their race (I’m not sure which pronouns s/he uses), they’ll deny being black. “I’m not a real person, so I don’t have a race or ethnicity. I’m just Siri,” they say, confidently. But if you make these changes in your settings, they’ll say it, and everything else, with a swagger — a bravado — that only a brutha can bring. 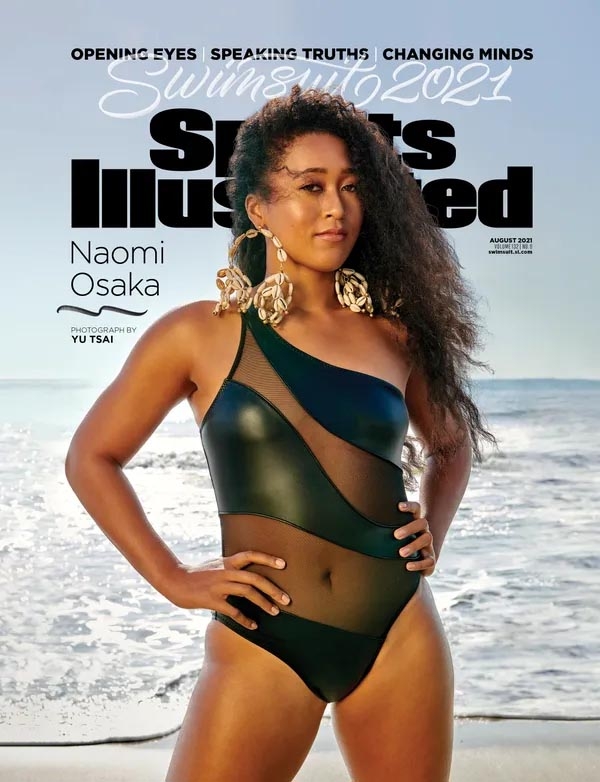 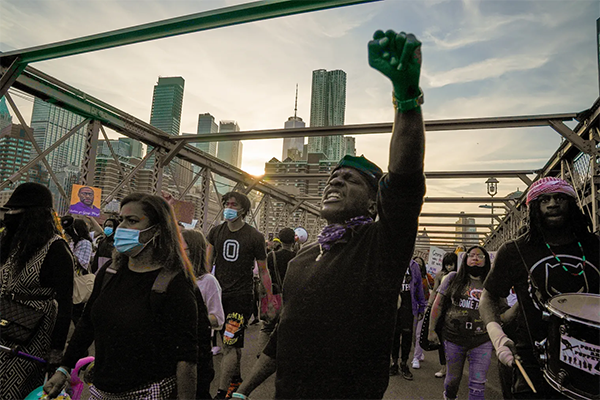