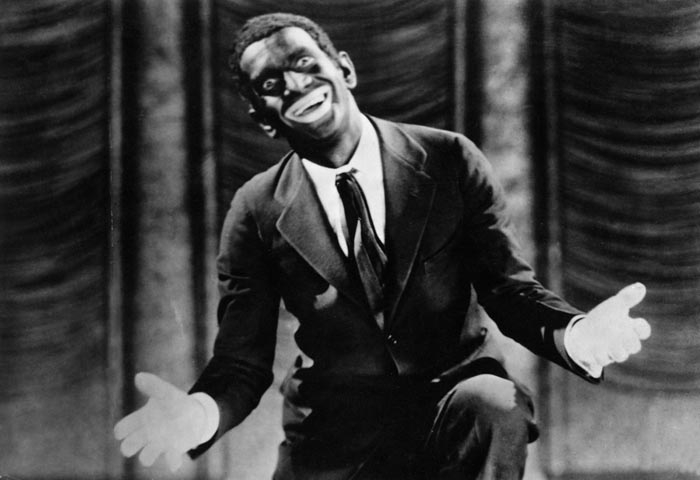 Words and images have meaning. They have weight. And they have consequences.

In America, the most powerful and dangerous of these words and images were born in times of intense oppression and hatred. These racialized depictions and icons of speech litter our current political landscape in the form of seemingly innocuous rhetoric such as “build a wall” to yearbook photographs of figures in blackface.

Instead, they are the consequence of our nation’s collective unwillingness to recognize that 400 years of dehumanizing language and imagery have a cultural impact that expresses itself through explicit and implicit bias.