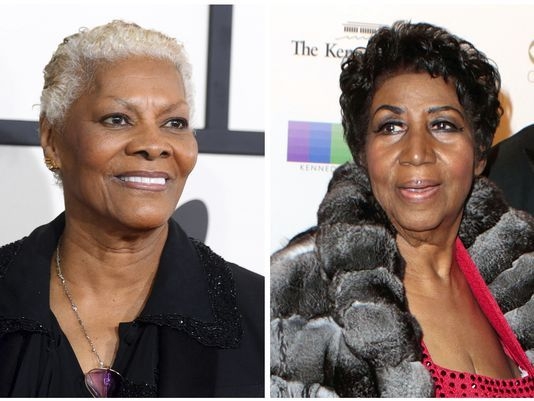 The Queen of Soul is coming out swinging against fellow legend Dionne Warwick, accusing her of making up a story that she was Whitney Houston’s godmother, even though the alleged offense happened five years ago at Houston’s funeral.

“She blatantly lied on me … fully well knowing what she was doing,” Aretha Franklin said in a phone interview.

Franklin called The Associated Press on Tuesday, after sending a lengthy fax the day before, to address what she claimed was a “libelous” statement against her made five years ago at Houston’s funeral. At the time, Warwick told funeral-goers that Franklin was there and introduced her, but then realized she wasn’t in attendance.