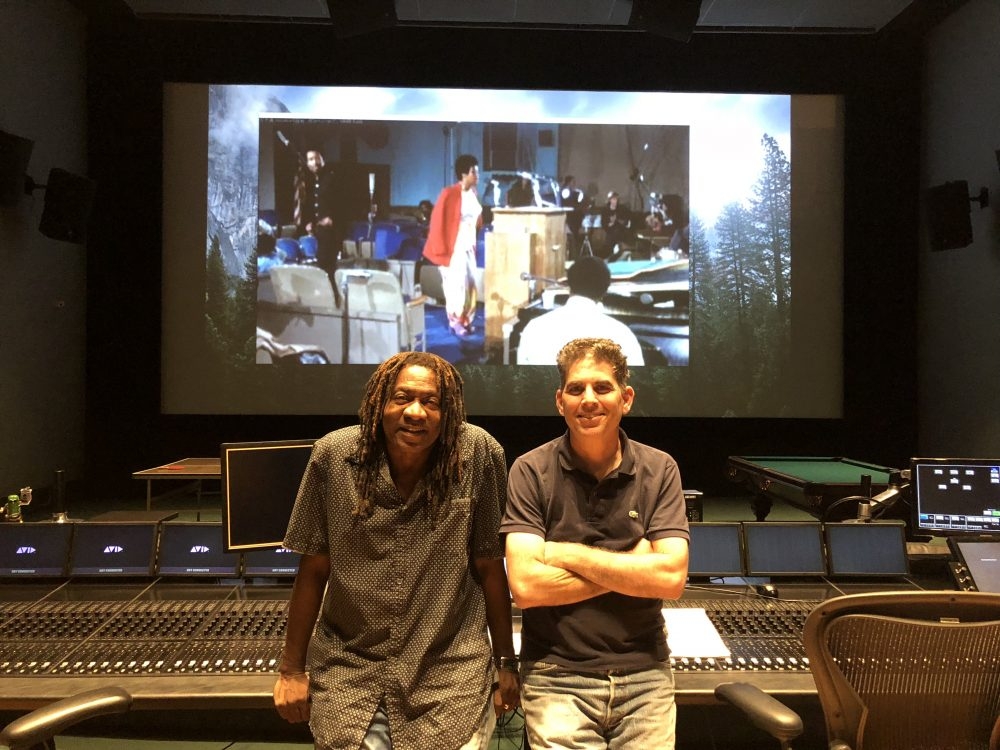 Forty-six years after an Aretha Franklin gospel concert film was shot and abandoned, amazement is truly in order. The Franklin estate and producer Alan Elliott have reached an agreement to release the perpetually delayed “Amazing Grace” project, Variety can exclusively reveal. Although no distribution deal is yet in place for a planned general release in 2019, the film will premiere next Monday at the DOC NYC festival, followed by week-long Oscar-qualifying runs this month in Los Angeles and in December in New York.