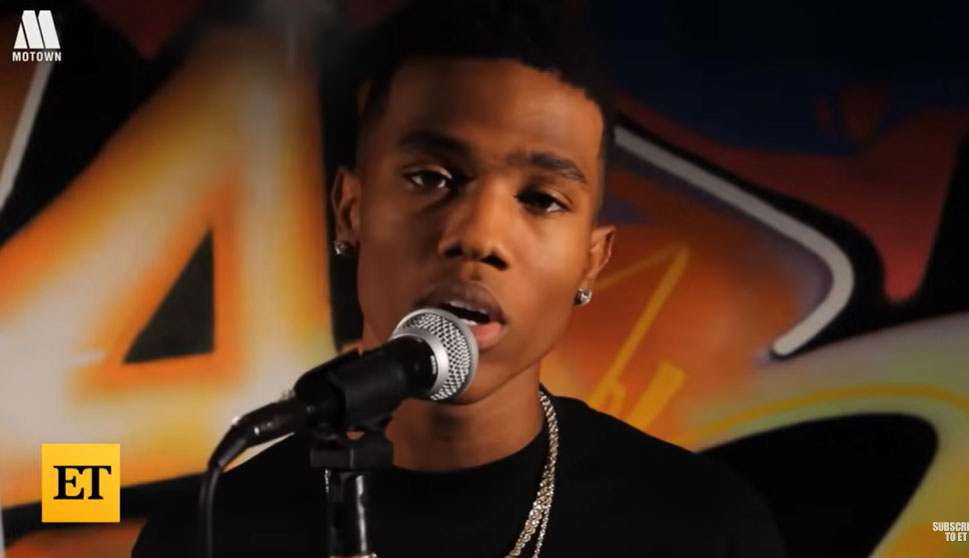 B. Smyth, an R&B artist who found success with his songs “Win Win” and “Twerkaholic,” has died, his brother announced on the singer’s Instagram page.

In a post on Thursday, Smyth’s older brother, Denzil, wrote the artist had “passed away this morning from respiratory failure after a long battle with pulmonary fibrosis.” 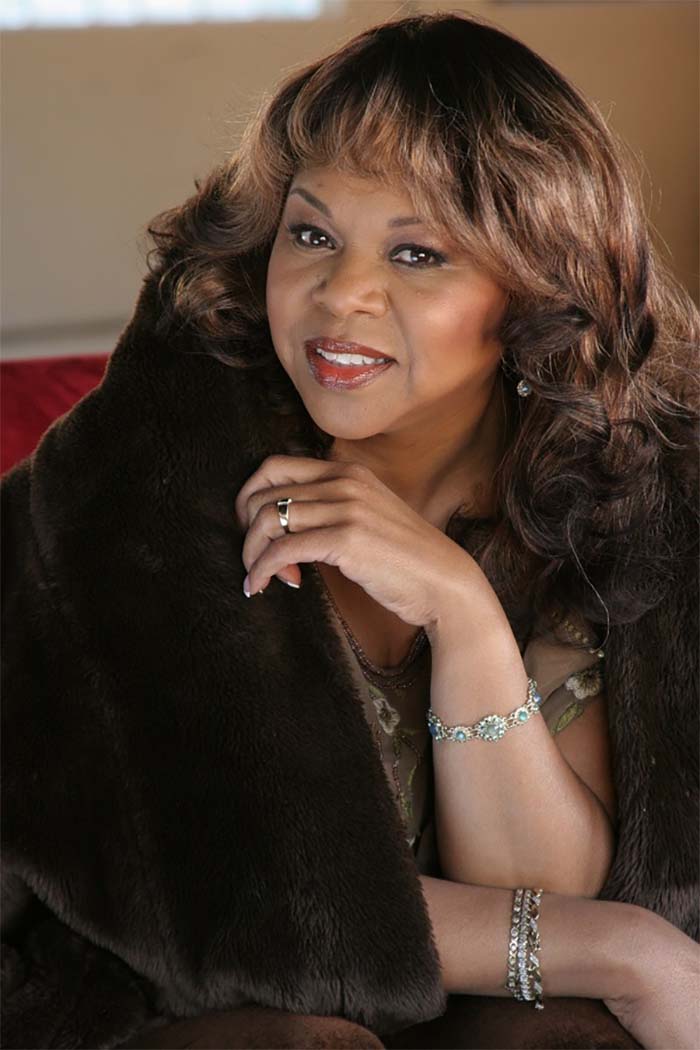