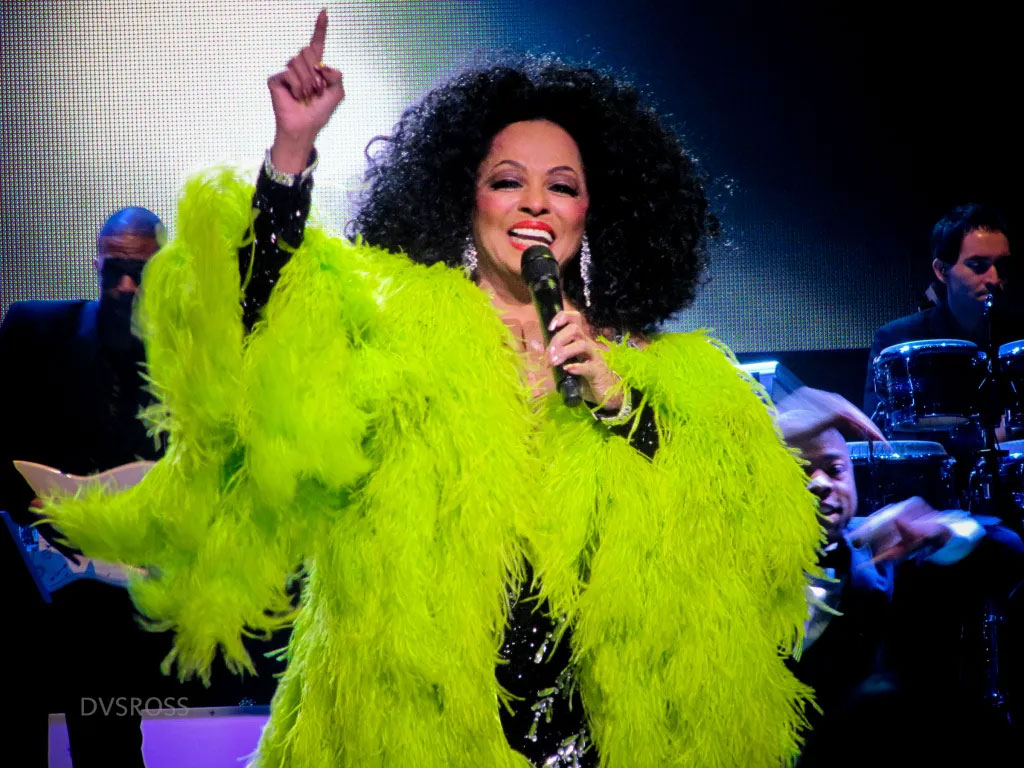 When the list of nominees for the 2023 Grammys was released earlier this week, most people who tuned in focused on the current day pop stars, rappers, and bands who racked up the most nominations. Beyoncé leads the charge with nine chances to win, followed immediately by Kendrick Lamar with 8, and then both Adele and Brandi Carlile nominations with seven apiece.

Those who looked further down on the list may have noticed one name many did not expect to see, even though she is one of t​​he most beloved recording artists of all time.

Diana Ross was something of a surprise nominee, as her latest album Thank You received a nomination in the Best Traditional Pop Vocal Album category. 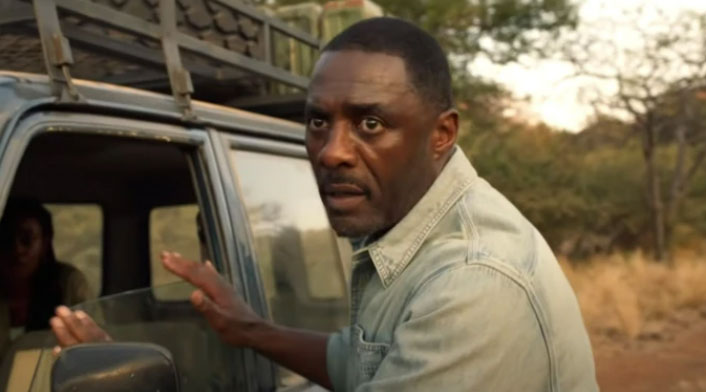