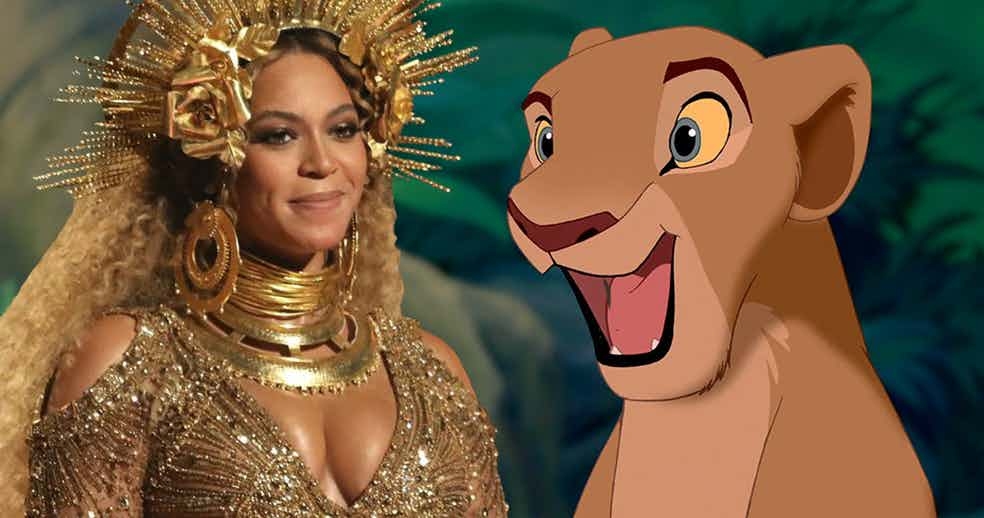 Director Jon Favreau’s upcoming remake of “The Lion King” looks to be circling none other than Beyoncé for the role of Nala.

The news was first reported by Justin Kroll of Variety, who stresses that things are still early and the singer has not made a decision regarding the project as of yet, but that she is currently Favreau’s “top choice” for the role. The role would be a voiceover role, which would allow Favreau and Disney to work around the Grammy-winning singer’s schedule, should she sign onto the project.

For the complete story, visit CBR.com/Exclusives.