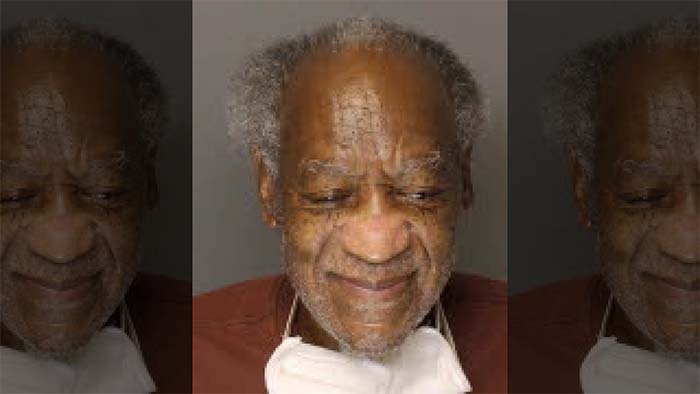 On Tuesday, a prison photo was released, which was reportedly taken of Cosby last month as he serves time at the State Correctional Institution in Collegeville, Pa.

The 83-year-old is behind bars for three to 10 years after being convicted in 2018 of drugging and sexually assaulting a woman at his home in 2004.

Officials at the prison told TMZ that new mugshots are taken of prisoners as their appearances change over time.

In the photo, Cosby is looking down as he appears to smile slightly. He’s wearing a maroon shirt and a mask around his neck because of the coronavirus pandemic.

The picture divided social media, with some sympathizing with the aging actor, as others remained steady in their beliefs that justice for his victims was served. 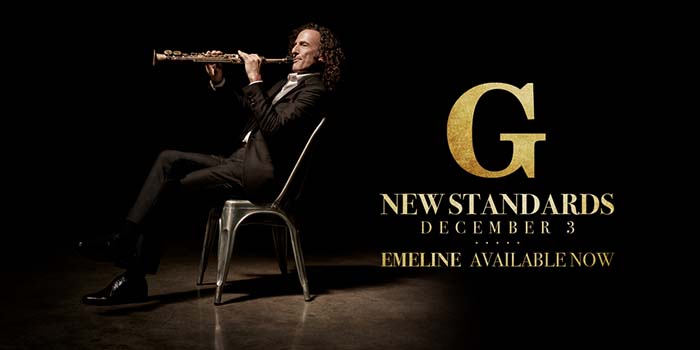