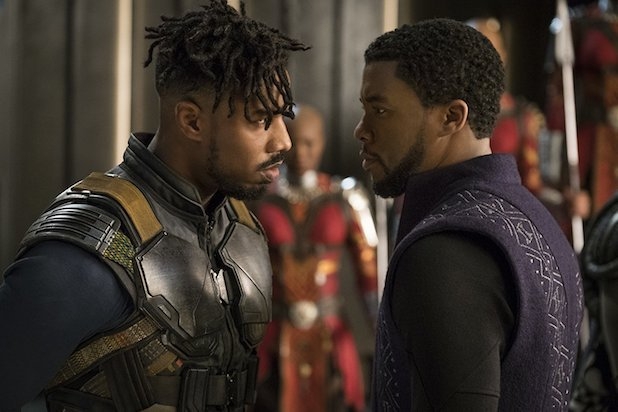 The king of Wakanda roared into theaters.

The film’s total take over the President’s Day weekend is expected to be around $218 million, eclipsing the film’s $200 million budget.”

For the full story, visit TheHuffingtonPost.com/BlackVoices. 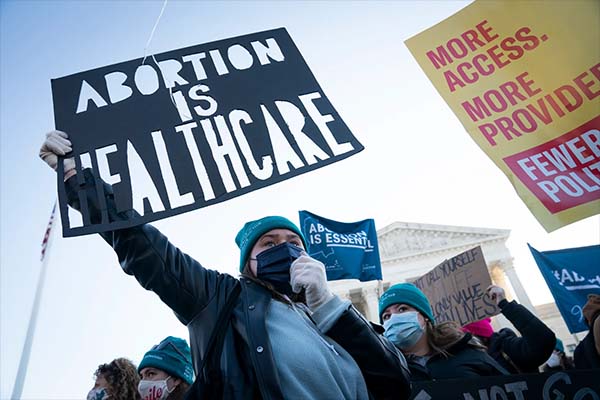