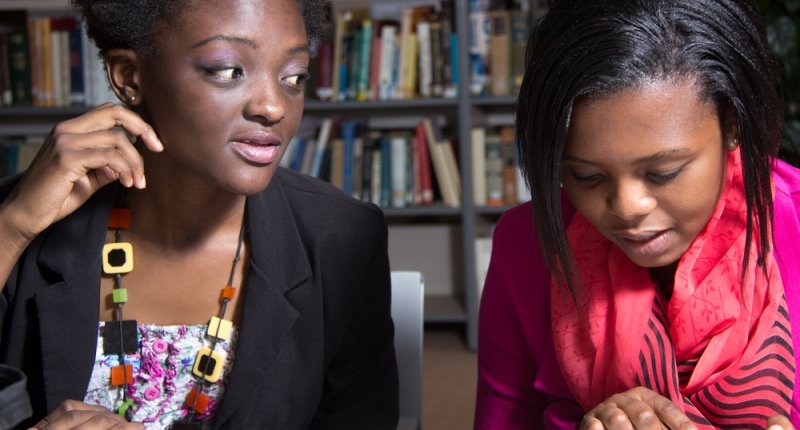 Black women in their first year at Washington, D.C.’s American University say they have been targeted for racist, anti-woman attacks by white men on campus.

BuzzFeed News said Saturday that the women have been pelted with rotten bananas as a racist taunt and their property has been vandalized.

Sophomore Ma’at Sargeant — president of AU’s Black Student Alliance — told BuzzFeed that one of the women was alone in her dorm room on Sep. 8 when a group of white men forced open the door and threw a rotten banana at her.

A freshman named Neah Gray — who lives on the same dorm floor as the woman who was attacked in her room — told the Washington Post that she has found bananas outside her door and crude drawings of male genitalia on the whiteboard hanging outside her room.

For the complete story, visit RawStory.com/News.